Review of Paul, our China travel expert on Zhangjiajie 张家界

Zhangjiajie City has an airport but is also easily accessible by train. Minibuses and taxis then travel to the National Park in just over an hour. Note that the park opens its doors very early in the morning and closes late at night. The entrance is paying. There is the possibility to spend the night near the park, including Wulingyuan which offers many hotels.

As soon as you enter the park, you will be picked up by buses that will take you to one of the park’s main sites that you can visit on foot. Inside the park you will need to take minibuses to move from one site to another or on foot if you like beautiful hikes.

The Zhangjiajie Nature Reserve is probably one of the densest in all of China. The karstic peaks stand against the treasures of the forest, caves and waterfalls of all kinds. The highlight of this park is Mount Wulingyuan. Rivers meander between peaks. The landscape is sumptuous. Lovers of hiking and all outdoor activities will be delighted. There are also some traditional villages dotted here and there.

This natural park is at the origin of the inspiration of the landscapes that appear in James Cameron’s film Avatar, which has contributed to its popularity in recent years.

Note that it is possible to fly over Zhangjiajie by helicopter. Contact us for more practical information and rates.

The easiest way to get there is to take a minibus from Zhangjiajie Bus Station to Wulingyuan for 20 yuan. Once in Wulingyuan it is very easy to walk to the park entrance.

Ticket price: 248 ¥ for 4 days. Note that some attractions inside the park are also charged. It will take for example 72 ¥ to take the glass elevator …

Opening time : The park is open from 7:30am in the morning.

Tips: Wear good hiking shoes to walk inside the park. Watch out to not to slip on worn stone stairs. 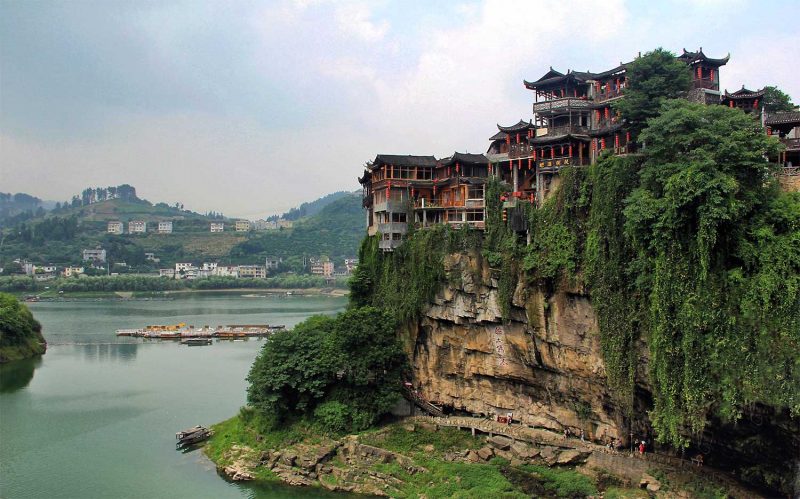 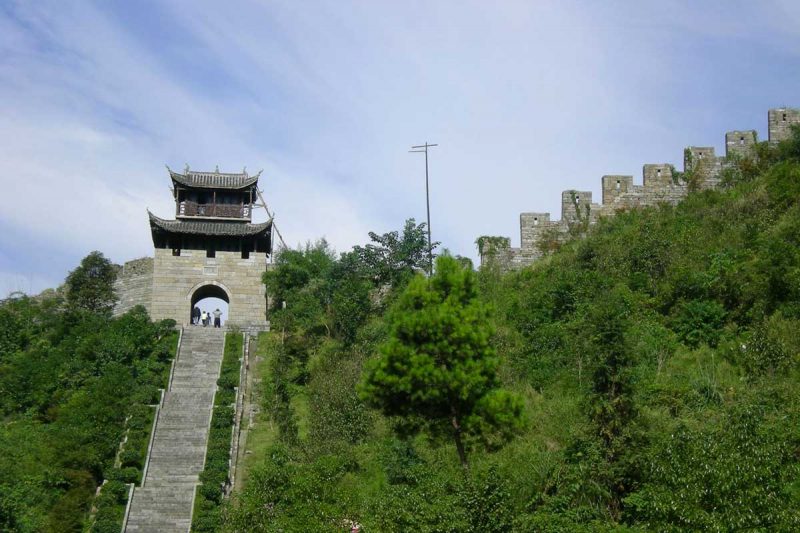 Zhangjiajie 张家界 : all our tours and trips