Review of Paul, our China travel expert on Qingdao - 青岛市

Some pictures of Qingdao 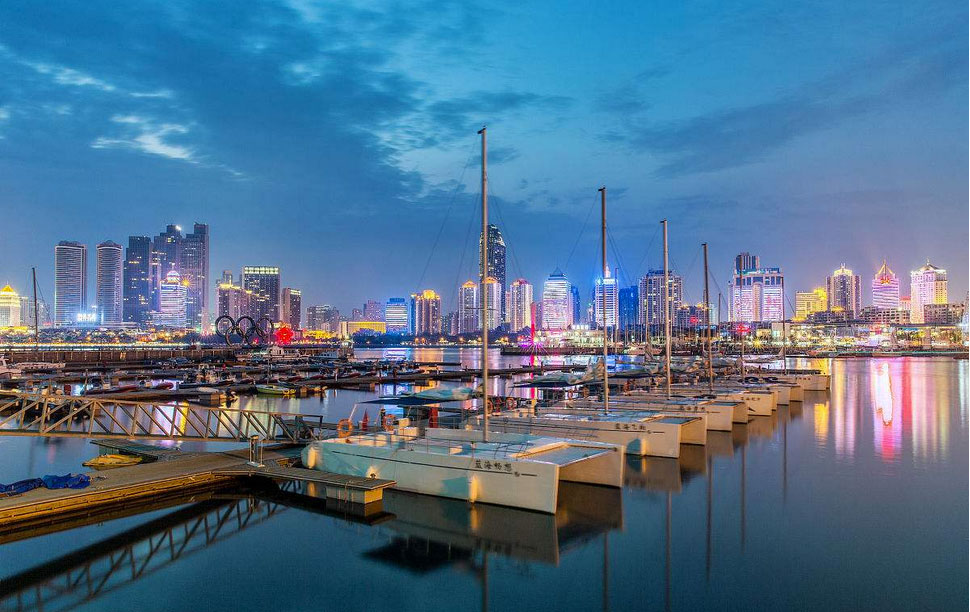 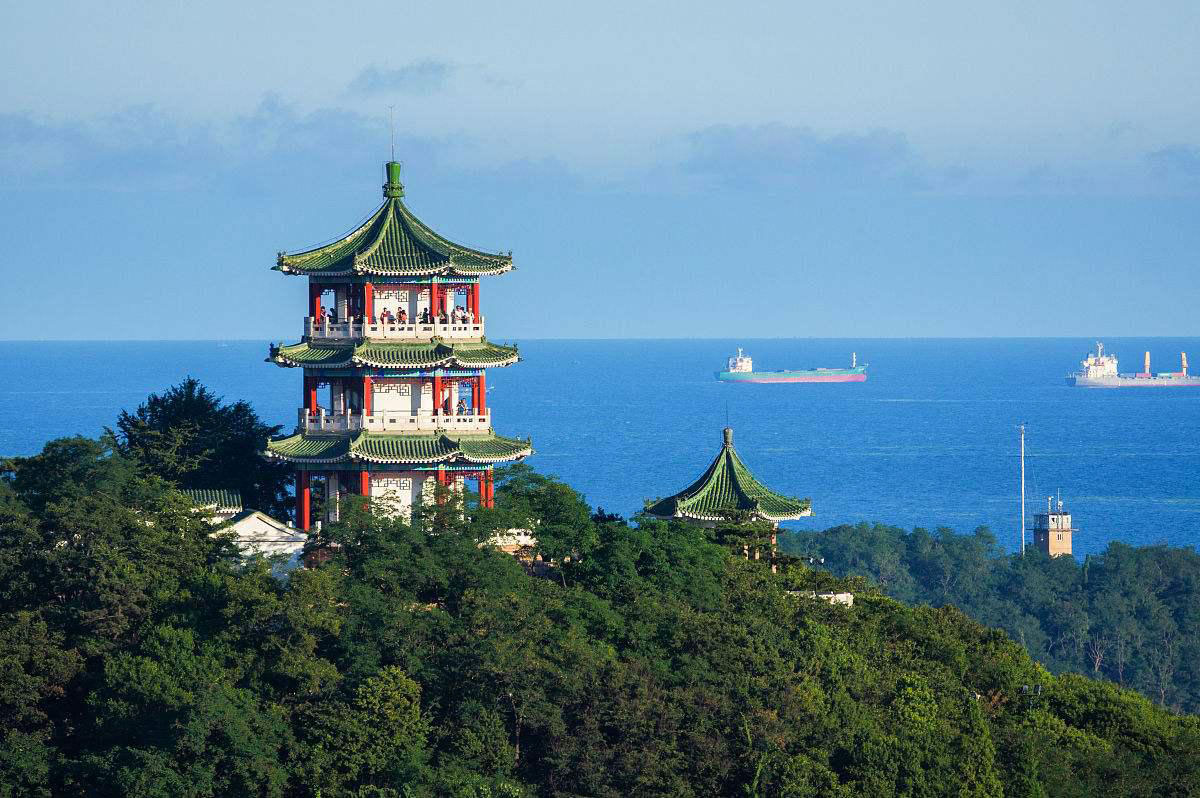 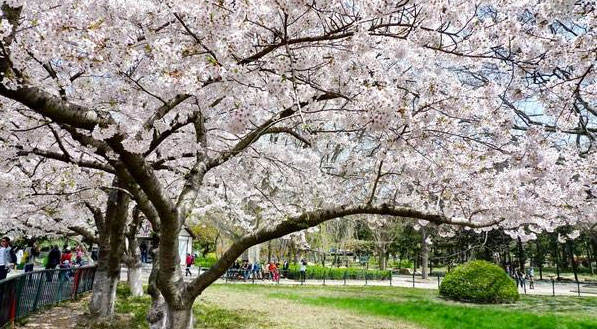 Qingdao is located in the southeastern part of Shandong Province. It is a beautiful coastal town surrounded by beautiful landscape, both land and sea. The city is bordered on both sides by the yellow sea and has large beaches invaded at the right time. A former German colony, Qingdao is well known for Tsingtao beer, famous throughout China and beyond. Moreover, for fans, do not miss the beer festival in August which brings together many breweries from around the world.

What to visit in Qingdao?

– You can start from the coastal path from the Olympic site to the Haidao viewpoint.
Following this path you can stop at Wusi Park, Qingdao Music Park and walk along the small beach number 3.

– Continue to the Badaguan district which includes many western-style houses, but also many small parks with different types of trees and flowers.

– The Zhan Bridge and the historical center of the city can complete this coastal tour of Qingdao. Rather than a bridge, it is a dock that sinks into the sea and at the end of which is a visitable Pavilion. The ancient city is bordered by a promenade along one of Qingdao’s beaches.

– In the center of the city, do not hesitate to walk in Taidong where there is a pedestrian street, the old brewery now a museum and a whole range of small restaurant offering many Chinese specialties.

– Outside the city, you can also climb to the top of Mount Laoshan, from where you can admire a beautiful view. You will also meet there different taoiste temple. 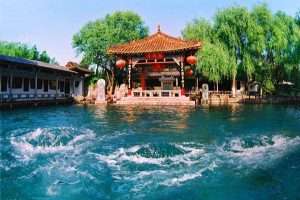 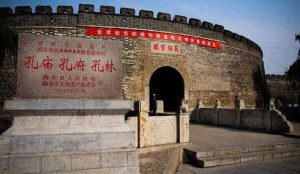