Pictures of the Eight Immortals Temple

As its name suggests, the Temple of the Eight Immortals was built in honor of the legend of the Eight Immortals of Taoist mythology. It was built under the Song Dynasty (960-1279) and has undergone many repairs as successive dynasties. He was not spared by the Cultural Revolution. It is the largest Taoist center in Xi’an, still very popular. You may have the chance to hear monks chanting in the late afternoon.

Plan 1 to 2 hours for the visit

Metro line 1, get off at Kangfu Road 康复路, exit B.

Tip : the entrance is situated at the south of the temple in Wu Dao Shem Zi Dong Jie 五道什字东街 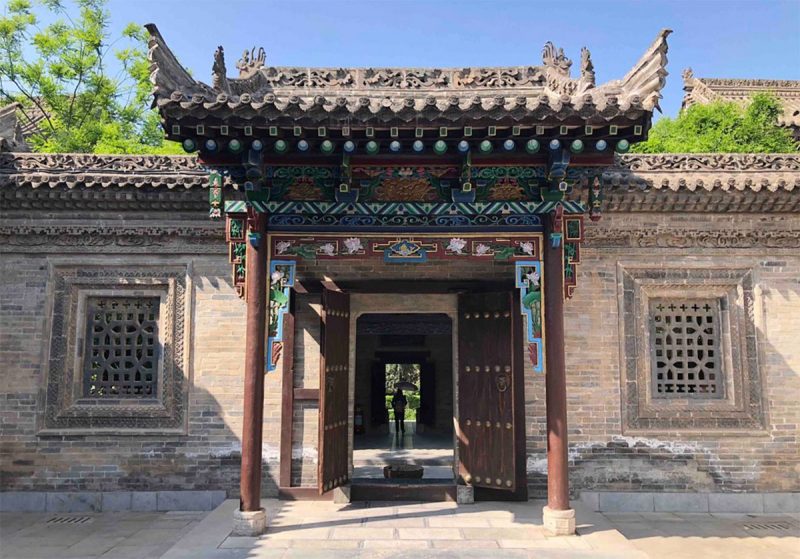 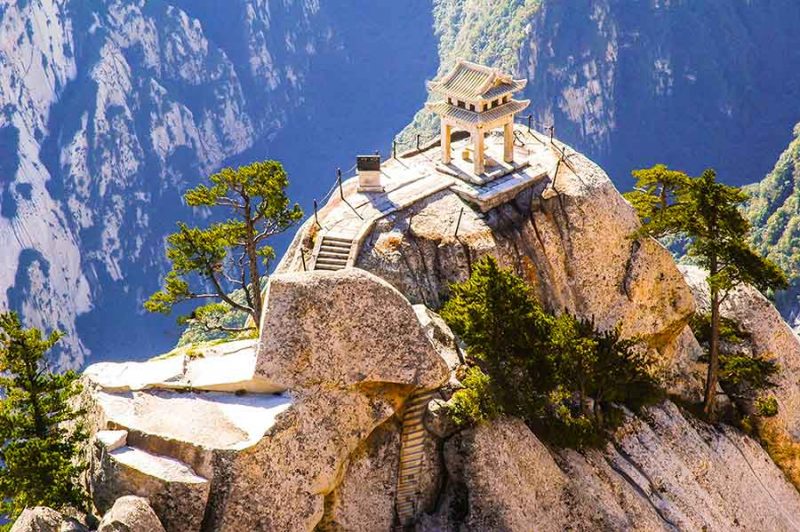 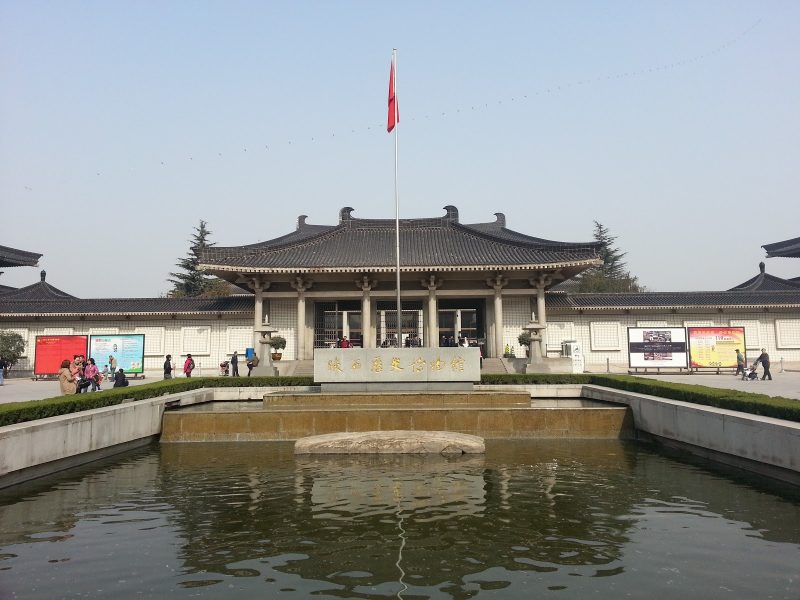 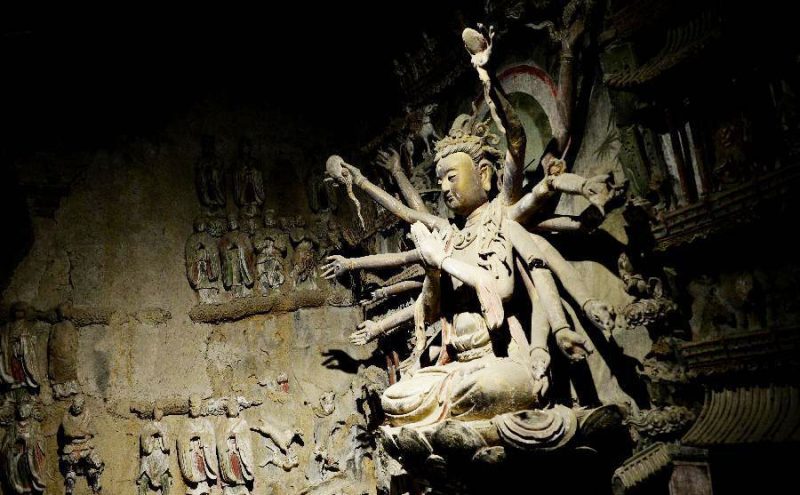