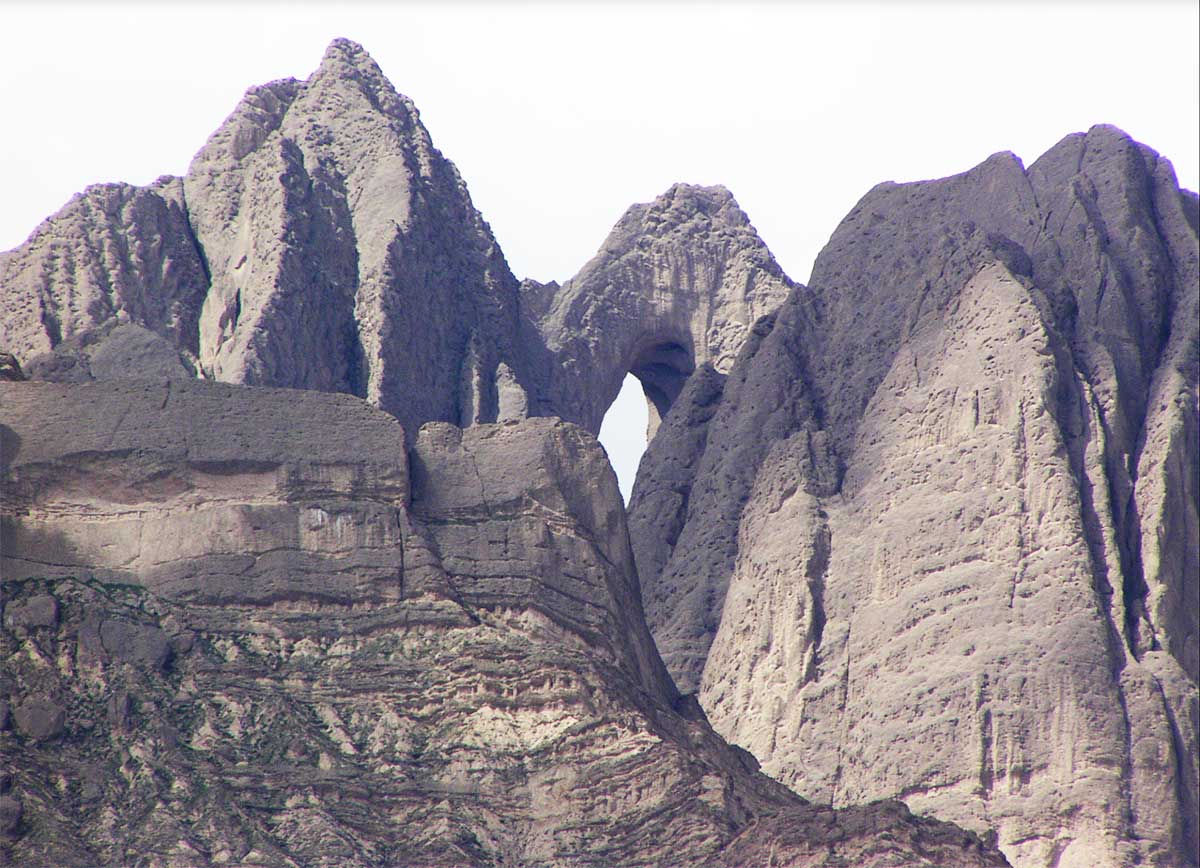 The Shipton Arch, also known as “Toshuk Tagh” in the Uyghur language, literally meaning “hole in the mountain”, has had an extraordinary history. First discovered in 1947 by the mountaineer and explorer Eric Shipton, she was then ignored for more than 50 years before a team from the National Geographic magazine became interested in the 2000s. Dimensions are 457 m high and 366 m wide. .

Located in the mountains north-west of the city of Kashgar, in the far west of the Chinese province of Xinjiang, Shipton’s Ark is recorded in the Guinness Book as “the largest natural arch in the world.” For the little anecdote, at the time of its discovery by Eric Shipton, the Ark was directly recorded in the Guinness Book of Records. . However, since no one could locate it, people began to doubt its existence. It was then removed from the book. It was only after its discovery by the National Geographic team that the Arch was reinstated in the Guinness World Records!

How to get to Shipton’s Arch?

Access is not easy but it is worth it.

The first part of the trip includes an hour drive to the Irkeshtam pass, followed by another 20 km long road, then a 45-minute hike through a sublimely lunar landscape.
Sometimes you will cross the narrowest part of the gorge by small ladders and stairs, until your final ascent to the arch itself, which will take you to a long wooden staircase.

If you are interested in an excursion to Shelton’s Arch during your trip to China, please let us know by filling out our contact form contact form. 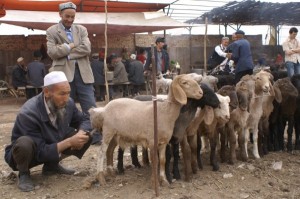 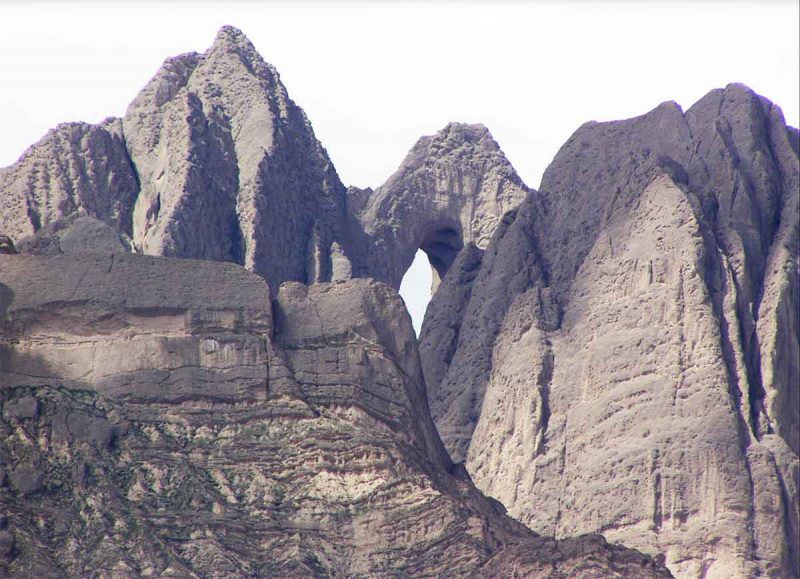