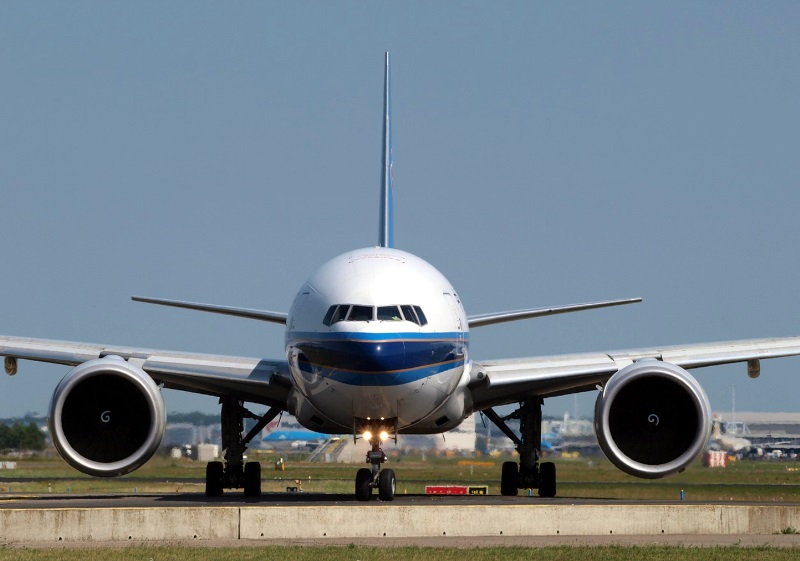 Because of the vastness of its territory, flying to China is probably the fastest and most convenient way to travel from one end of the country to the other. The majority of major Chinese cities have an airport and they are all supervised by the General Administration of Civil Aviation of China (CAAC). More than 200 airports in the country offer more than 1,000 scheduled domestic flights while Beijing, Shanghai and Guangzhou offer the vast majority of scheduled international flights (more than 200).

The top four airlines in China are Air China, Southern Airlines, Eastern Airlines and Hainan Airlines. There are many other local companies, but these 4 are the ones that offer world-class services.

The airports are all served by shuttles or special subway lines in major cities. This is the case for example in Shanghai where you can take the Maglev to Shanghai-Pudong International Airport. 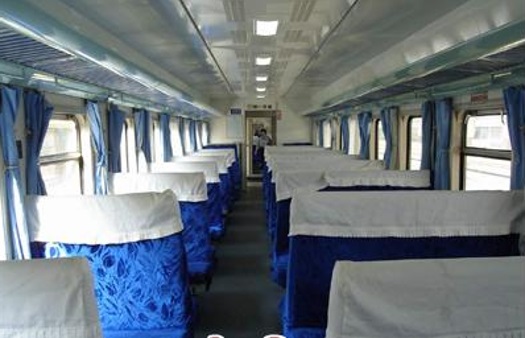 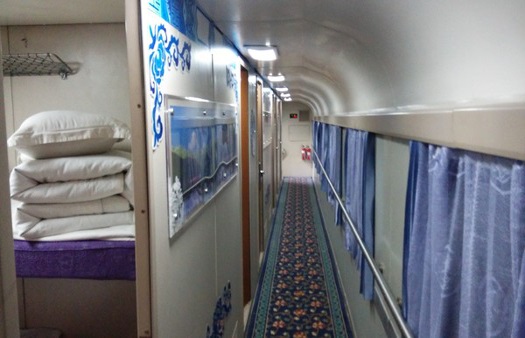 In recent years, the train in China has grown enormously with the appearance of the fast train. New stations have been built and it is becoming easier and faster to travel on the Chinese rail network.

In fast trains, there are 3 classes:

In the night trains, there are 4 classes:

– Hard seats: the least comfortable places and where you feel quickly cramped.

– Soft seats: these places offer you more comfort and a cleaner environment with air conditioning.

– Hard sleepers: it is a wagon of 6 compartments without door of 6 berths each. In other words it is a dormitory that is not pleasant, noisy and without any privacy.

– Soft sleepers: it is a compartment with door of 4 soft berths with air conditioning. The trip is more pleasant. 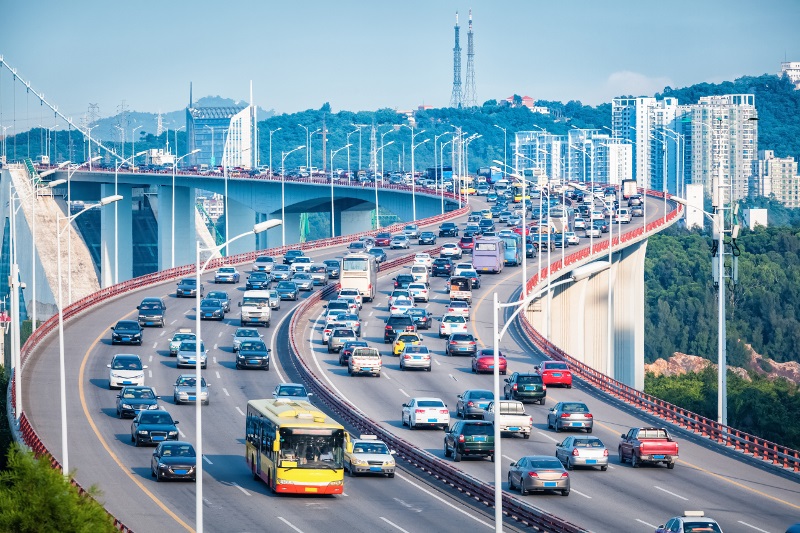 Like the train, the road network has grown enormously in recent years in China. Major cities are all connected to highways and coach services can be used to travel “short distances” between the cities themselves or to small towns and villages.

Thirty cities in China have a metro. They are modern and very easy to navigate. The station names and directions are all translated into English and the automatic ticket sales kiosks are also very easy to use because they can be put in English. When you’re in a big city, the subway is probably the easiest and fastest way to get around, but it’s better to avoid peak hours … 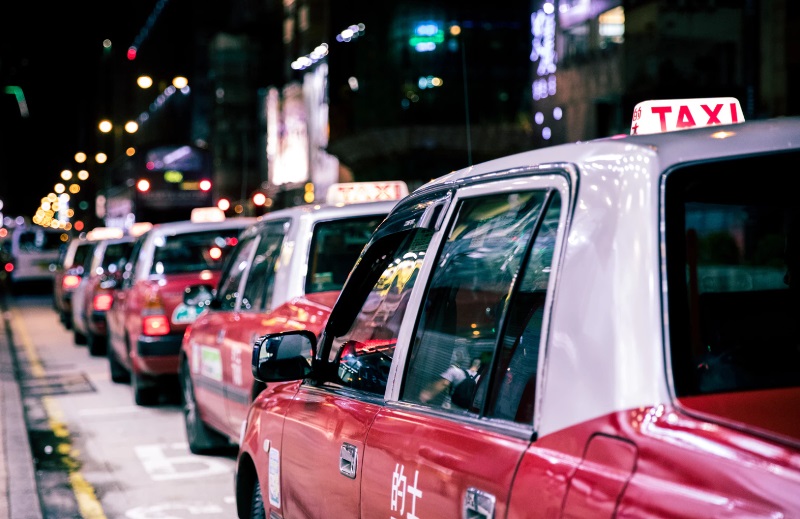 There are still taxis in medium-sized cities and big cities in China. The taxi is very convenient and inexpensive in China, besides always think of having a business card of your hotel. If you get lost, show it to the taxi driver. Only take taxis with license, always check that the meter is started and always ask for a receipt …

It is the most common transportation in town. The buses have modernized a lot and it is very convenient to take it on short distance or to get to the places where the metro does not arrive for big cities. When you get on the bus, just put the amount of the race (usually 1 to 3 yuan) in a box near the driver.