Some travel pictures of the Huizhou 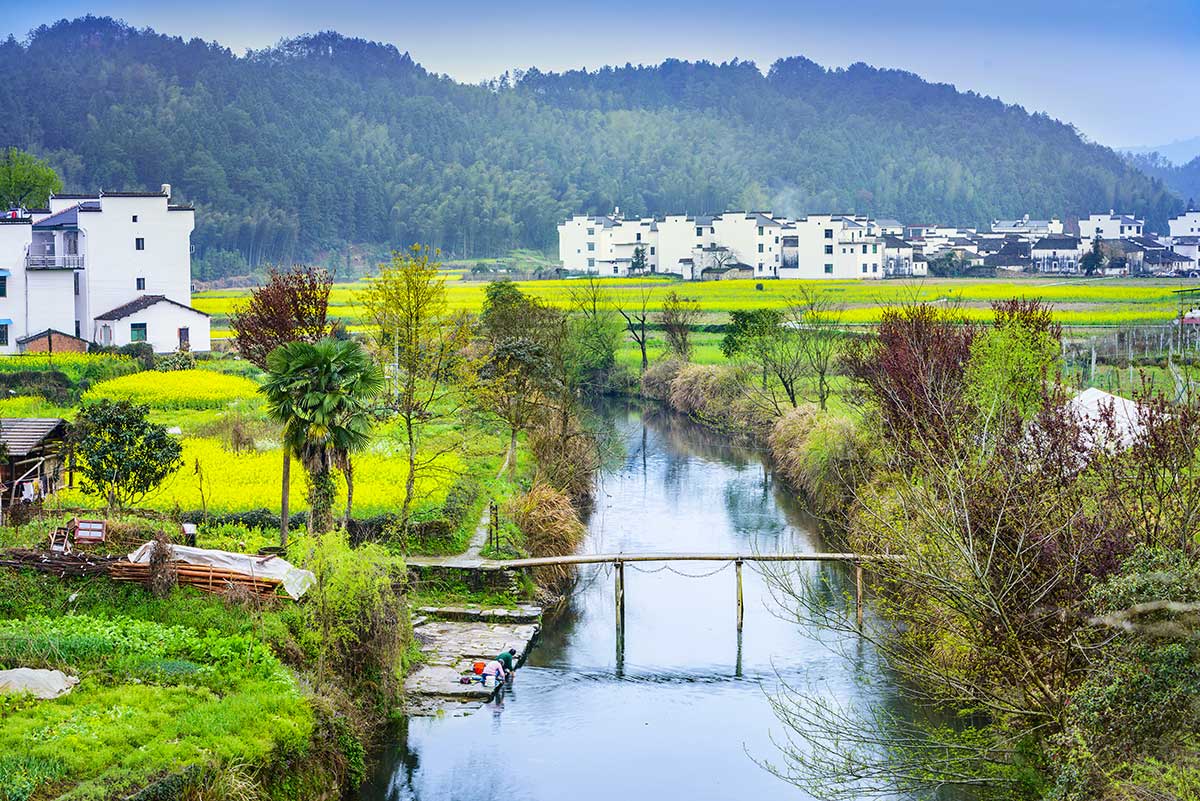 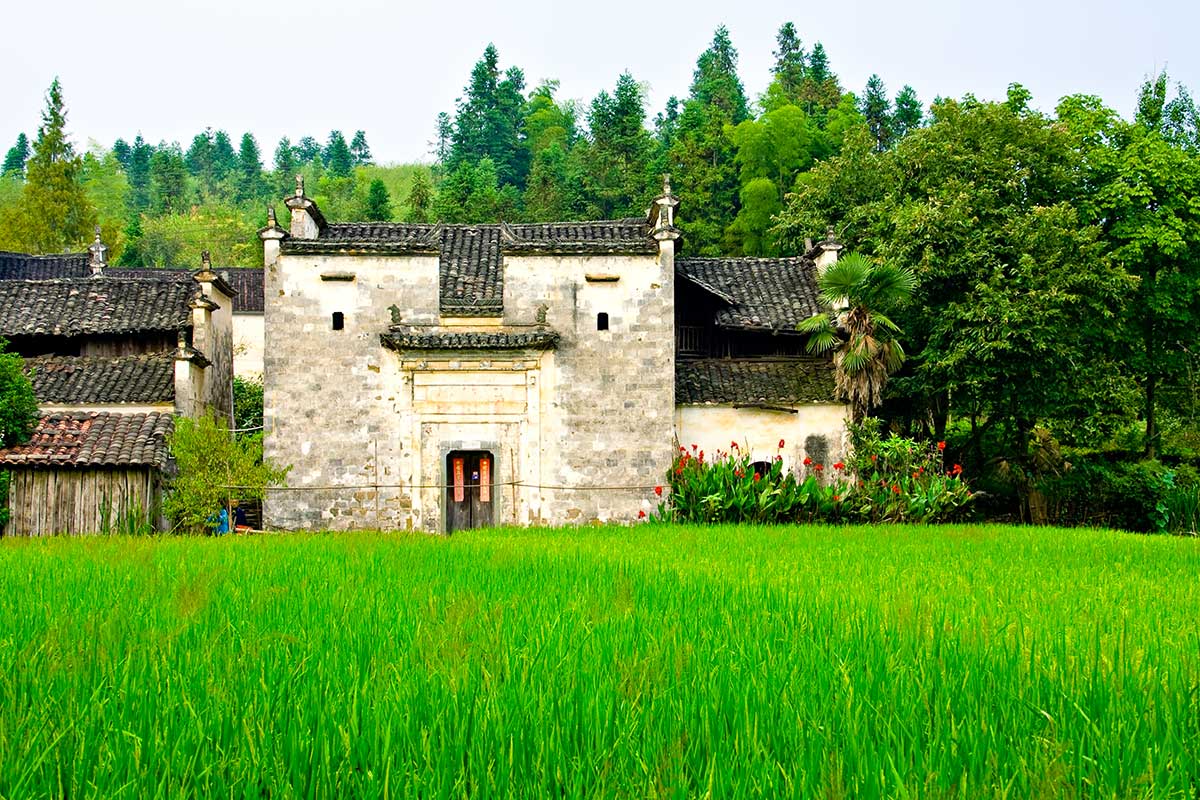 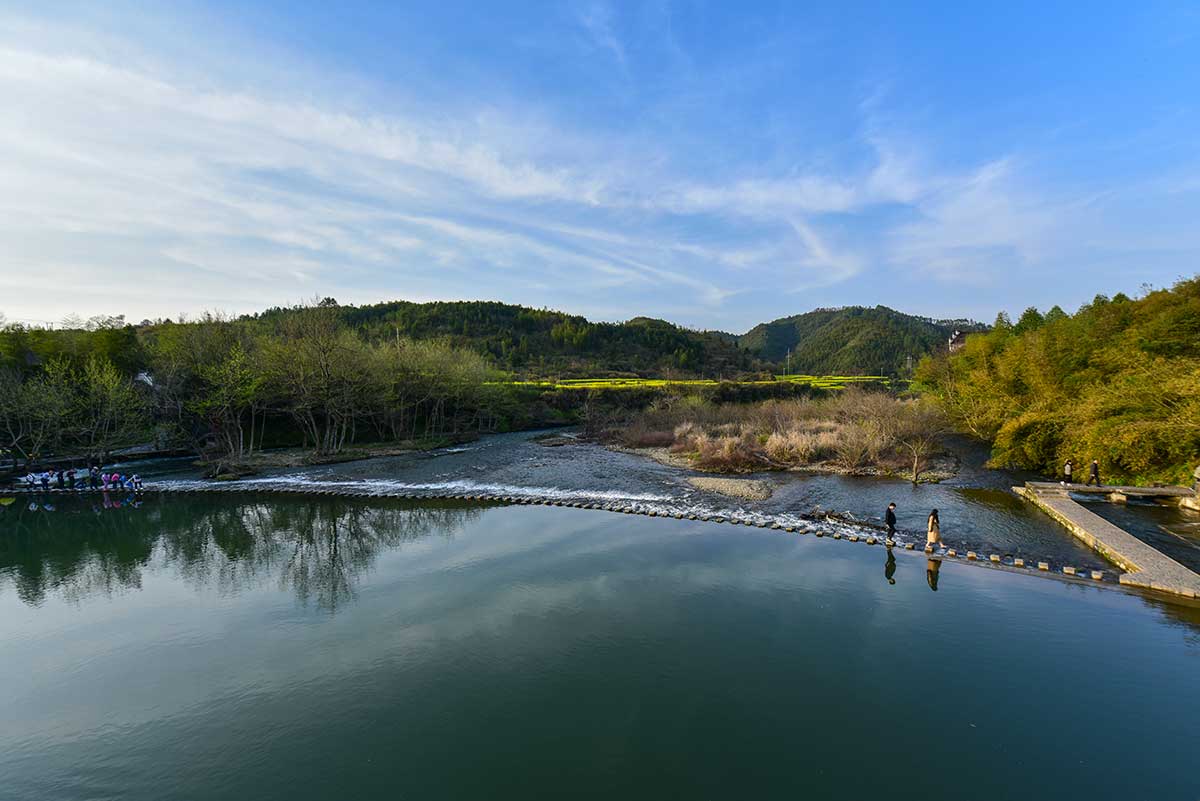 Presentation of the Huizhou & Wuyuan region

Located at the southern of Anhui, Huizhou is a region whose face has been shaped by the people who live there. In fact, it has enjoyed great prosperity in the past because it was populated by many merchants who had made a fortune in other provinces.
These then sent money to their families who remained there, which allowed them to build fabulous residences still present in the villages visited today.
These residences were built in accordance with the evolution of Huizhou architecture, specific to the region of the same name (and more largely Anhui specific) and possessing here the characteristics specific to the requirements of the rich merchants: narrow window (for avoid intrusions), white walls and roofs with dark colored tiles, interior courtyard, engravings … all incredibly preserved by time.

These characteristics were not selected by chance: they represent the history and culture of Anhui and the Huizhou people, and thus create a perfectly bucolic balance with the surrounding environment. Indeed, the region of Wuyuan, straddling Anhui and Jiangxi (in the South) is often called “the most beautiful countryside of China”. And the houses with white walls and dark roofs are not foreign: it persists in the region a natural and ideal symbiosis between the work of the Man (the villages) and that of Mother Nature: mountains, fields of shimmering flowers , tea plantations (also appreciated throughout the world), small rivers … If the Wuyuan countryside is recognized as the most beautiful in China, it is because it also has the most beautiful villages of the country.

Housed at the “border” between the northern part and the southern part of China, Huizhou offers a dive on the majestic beauty of the South, far from the buzzing and sometimes exhausting activities of big cities.

Huizhou 徽州 : our destinations and visits 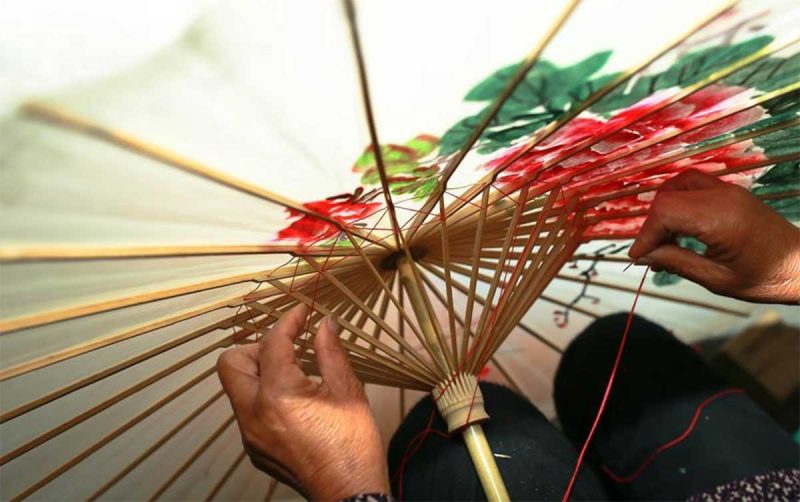 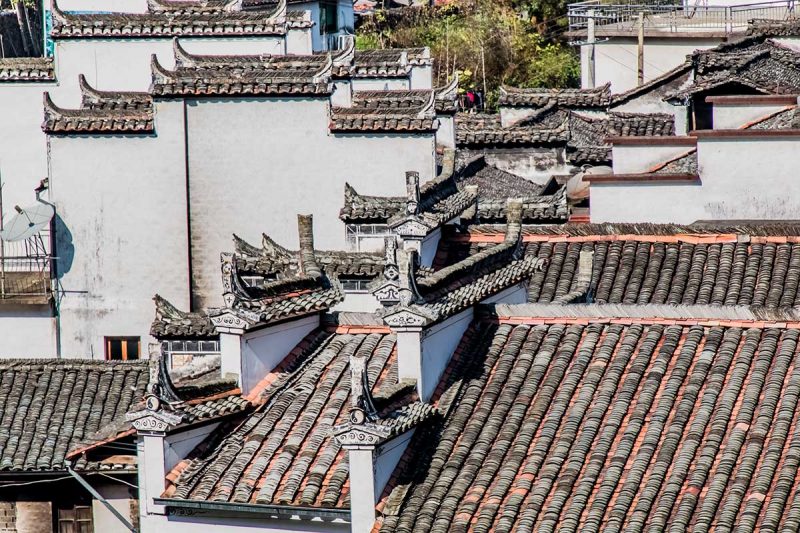 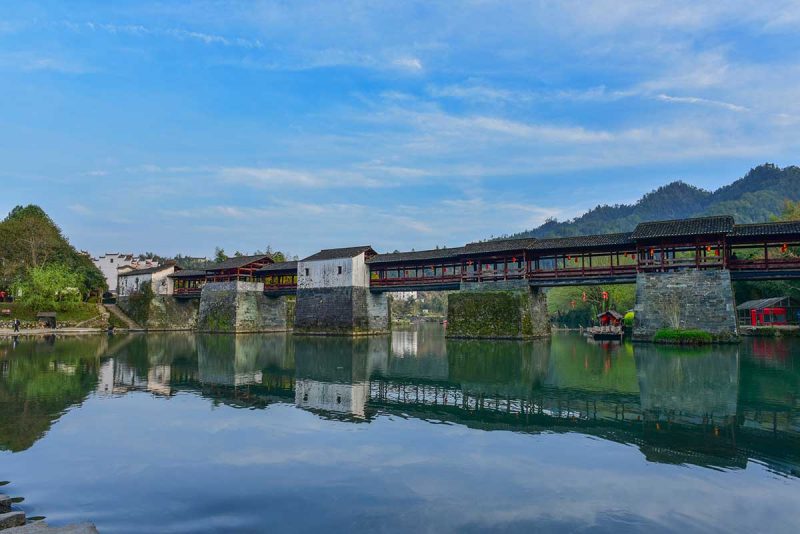 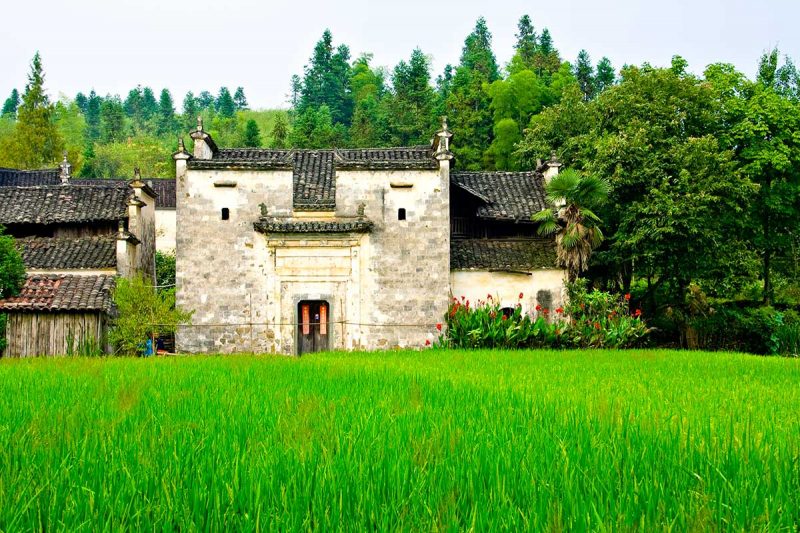 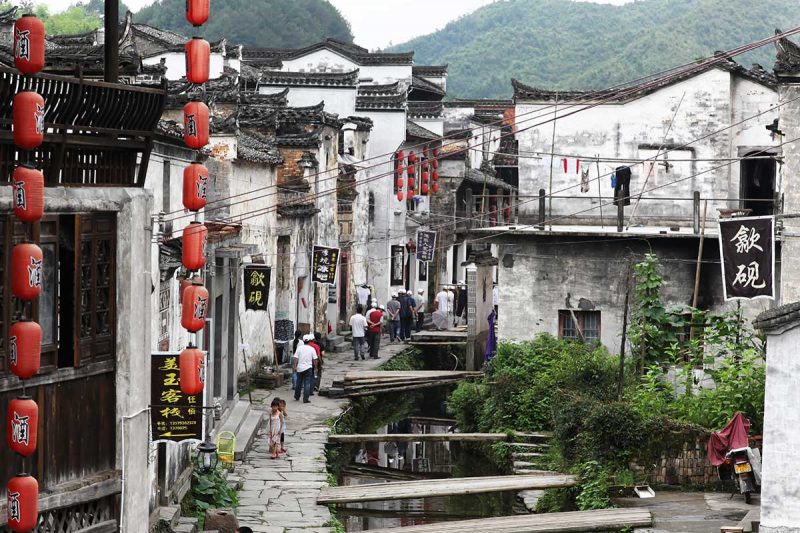 Huizhou 徽州 : all our tours and trips