Some travel photos of Sixi and Yancun Villages

Presentation of Sixi and Yancun Villages

Built more than 800 years ago during the Southern Song Dynasty (1127-1279), these two villages made up of more than 150 old houses are witnesses to the country’s imperial past, and the symbol of Wuyuan County, considered by much like the most beautiful countryside of China.

In Yancun, the village is marked by the past of its inhabitants. You can find some of the oldest houses in Wuyuan. Houses that are among the largest in the region because formerly owned by rich tea merchants wishing to display their wealth. Some houses could have up to twenty rooms. One of the most remarkable aspects concerning the houses of Yancun concerns the decorations and ornaments that they present: each one is unique and proposes its own engravings and bas-reliefs. Their origin is in fact the expectations that the merchants had for their descendants: for example, if the merchant made a fortune through the sale of tea, the ornaments will represent tea plantations being harvested, etc.

Less than 500 meters from Yancun is the village of Sixi, where some thirty residences dating from the Ming Dynasty (1368-1644) and the Qing (1644-1912) are well preserved. The village was built in 1199 by the Yu clan, whose descendants still live in the village. If the houses of Sixi have the same characteristics as Yancun (engravings, bas-reliefs …), the residence of Jingxu remains the emblematic buildings of the village. At a height of 664 square meters, it has an elegant interior courtyard with golden and bluish paving stones, and an arched roof with bird-shaped engravings.

With their white walls and bluish roofs, their engravings and their narrow alleys, the villages of Sixi and Yancun offer a unique landscape in China, and still manage to preserve their visual and historical identity. Strolling in these villages will give you the impression of crossing an environment where time has not much effect.

How to get to Sixi and Yancun?

Wuyuan has a high-speed train station, which can be reached from Shanghai, Beijing, Xiamen …Buses also travel to Wuyuan from Shanghai, Hangzhou, Huangshan (Yellow Mountains).From Wuyuan Bus Station, guests can take a bus to Sixi and Yancun (service from 6:00 to 16:30).

Sixi and Yancun Villages : visits around 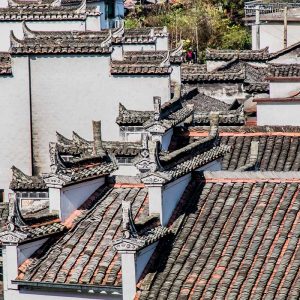 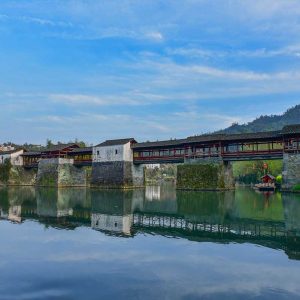 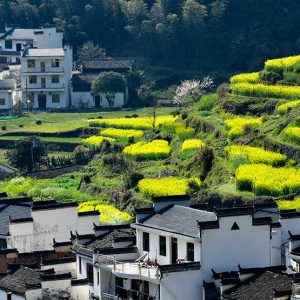 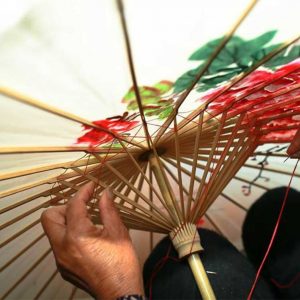 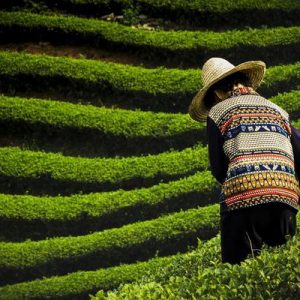 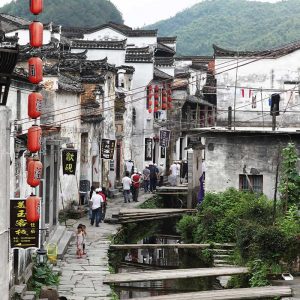 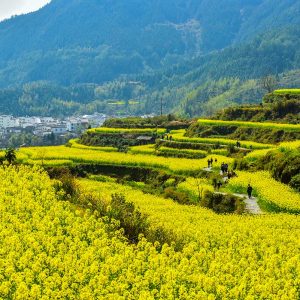