Review of Paul, our China travel expert on Mogao Grottoes

Located on the edge of the Gobi Desert, about 25 kilometers from downtown Dunhuang in Gansu, the Mogao Grottoes are an essential heritage of the country. It is also an invaluable reference for studying the history of ancient China. The site was one of the first to be listed as World Heritage by Unesco (in 1987). Spared by the cultural revolution and by foreigners, it was quickly recognized as being of great value.

The 492 grottoes, conserved to this day, bring together 45,000 square meters of murals and more than 2,000 painted statues.

The first Mogao Grottoes date from 366 AD. JC. in the Wei Dynasty of northern Datong, the last comes from the fourteenth century. It is therefore a review of ten centuries of Buddhist art offered by the five hundred caves and temples of the site, with the evolution of techniques to the Ming.

According a legend, Mogao Grottoes saw their birth according to the vision of a monk. By his nickname “the caves of the Thousand Buddhas”, the monk at that time would have witnessed the appearance of thousands of Buddhas under a golden rain.

But the history of the Mogao Grottoes goes back many years. Indeed, they were built during ten successive dynasties. More exactly, between the 4th and the 14th century. They are home to the largest collection of jewels and Buddhist art from around the world. 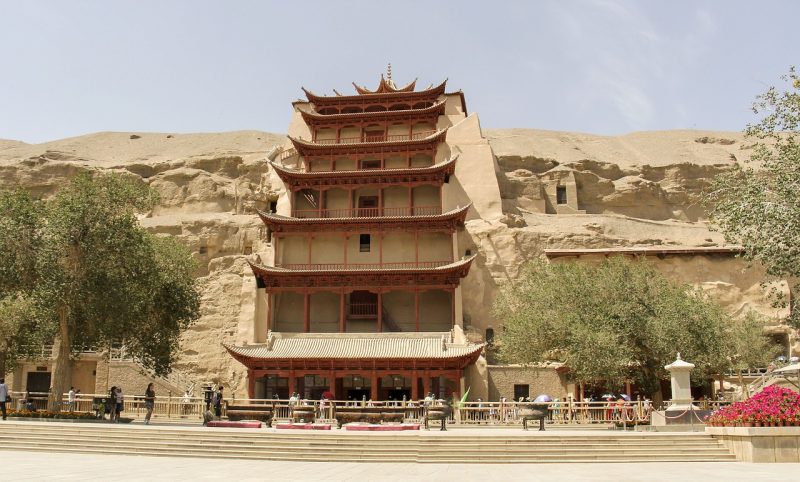 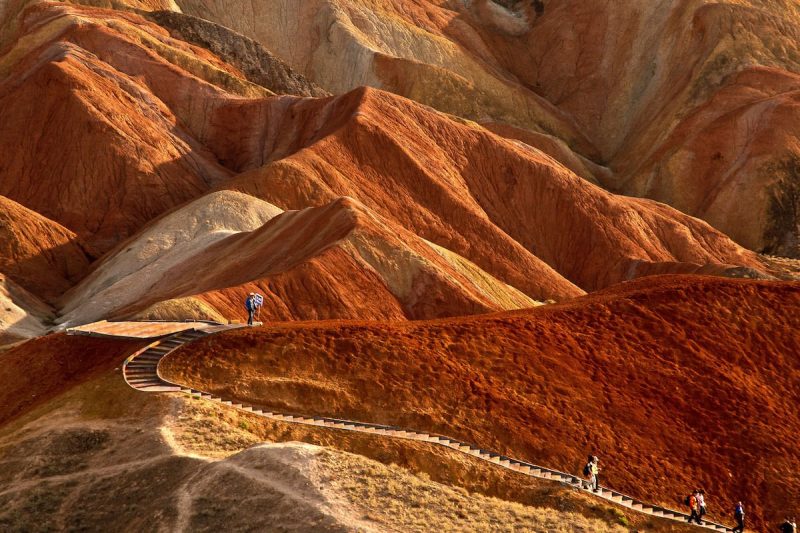