The history of the city of Tourfan is very old. Indeed, traces of human presence dating back around 6000 years have been found. It was formerly known as Gushi but it has now been renamed Tourfan (or Turpan, Turfan) for several centuries, which in the language of the Turkish-speaking Uygur people means “the lowest place”. Located in a basin, the highest point of the city is indeed less than 500 meters. The city is spread over nearly 16,000 km². It is part of the Xinjiang Autonomous Region and its population is estimated at 250,000 people from more than 20 different ethnic groups.Cultural influences are multiple. The encounter between the culture of the West and that of the East is perfect. The caves of the thousand Buddhas of Bezeklik, the ruins of Jiaohe and Gaochang are very beautiful witnesses of the rich history of the region. The Flamboyant Mountains are among the sites to visit during your visit to Tourfan. A stifling heat emerges but the place became very popular following the famous novel “The Journey in the West” Wu Cheng’en. Emin’s minaret is the oldest Islamic tower built in Xinjiang. It is located in the very city of Tourfan.Several natural sites are points of interest in the region. Lake Aydingkol is the lowest point in all of China. The Tuyuk Valley is also worth a visit. Turpan is famous for growing grapes. The karez well irrigation system consists of 1600 kilometers of underground. They are now essential to the survival of Xinjiang and some are open to the public. The local gastronomy is of course as rich as the number of different nationalities that reside here. Kebabs, zhuan fan and typical Uighurs snacks are served in the streets.Tourfan can be reached by train from Kashgar, Korla, Lanzhou, Liuyan and Xi’an. The trip lasts several hours each time. It is possible to go by bus from Hami, Kashgar, Korla, Kuqa and Urumqi but the journey is also quite long.Downtown Turpan is relatively small. Travel can easily be done on foot. To visit the surroundings, prefer taxis. They are ubiquitous throughout the city, which makes the prices very competitive.Tourfan is known to be the hottest city in China. If we are to believe the statistics, there would be in this region 152 days a year when the temperature is above 40 ° C. The air is hot and dry. Showers are rare. It is thus necessary to take precautions to protect oneself from the sun. The best months to visit the region are July and August, during the grape season. The landscapes are so beautiful at that time.

Turpan is famous for its grapes all over China. The inhabitants of Tourfan learned the art of viticulture in contact with the Persians met on the Silk Road. It is possible to visit the Raisin Valley located north of the city. Different basic buildings are scattered here and there. These are dryers that serve after the harvest, that is to say, in August, to prepare the raisins.The vines and cotton fields are irrigated in a very ingenious way using wells karez (karez = driving). The system consists of using the melted snow waters of Tian Shan. Underground galleries then bring water from the foot of the mountain. The origin of this technique remains quite mysterious: for some, it would be ancestral and of Persian origin. For others, it would come from the Chinese during the Qing Dynasty. There are more than 1000 wells and nearly 1600 kilometers of pipelines.

About ten kilometers from Turpan is the Jiaohe Citadel, which means “the crossroads of rivers” which was built in the 2nd century BC. Ghost town, perched on a loess hill, the city was, until the 5th century, the capital of the kingdom of the Jushi people. She lost her influence in favor of Gaochang’s kingdom.All that remains today is a collection of palaces, temples and ruined dwellings. These vestiges carved by wind and weather form a striking and magical landscape, especially when irradiated by the rays of the setting sun.

Where to stay in Turpan / Turfan?

Staying in a good hotel is one of the first fruits of a successful vacation. Indeed, a good accommodation can make your vacation even more exceptional … like a bad one can spoil a stay.A small oasis-town, Turpan is full of places to stay. You’ll get something for every budget, from small B & Bs of incomparable charm to large hotels in the city center, near the main sites to visit, or in the surrounding countryside. That’s why we have selected for you the best Turpan’s hôtels, combining comfort and quality of services. 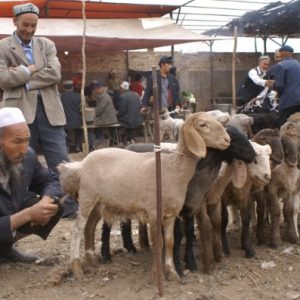 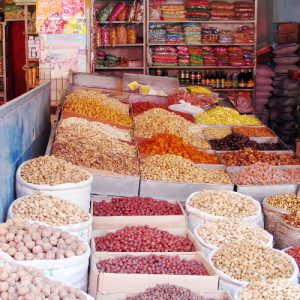 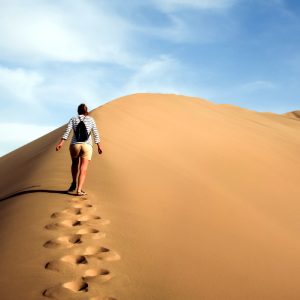 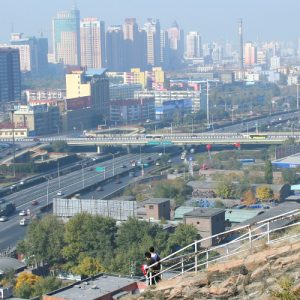 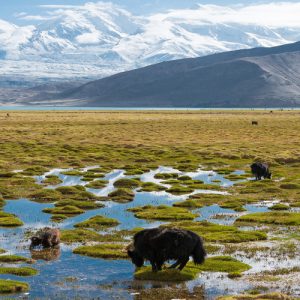 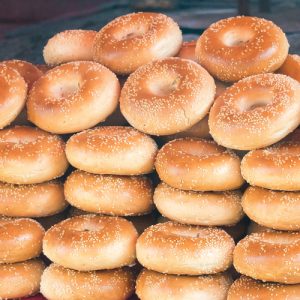 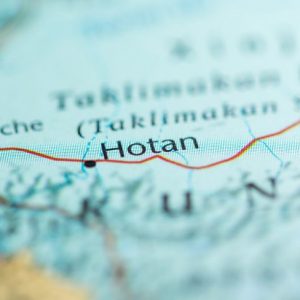 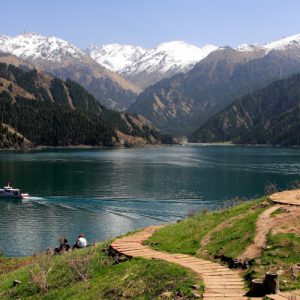 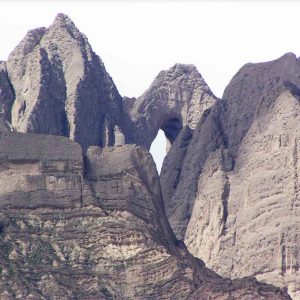 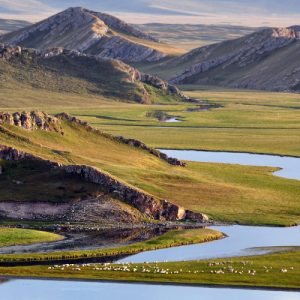 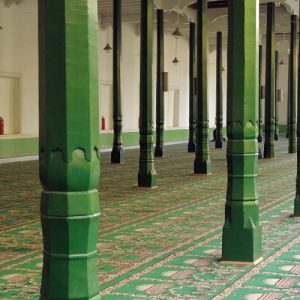 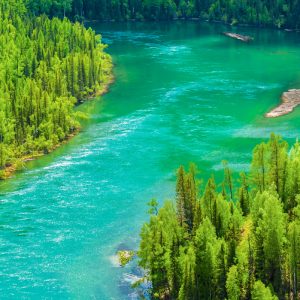