Located 100km north-east of Beijing, Gubeikou 古北口 lies along Yanshan Mountain. Gubeikou is composed of the sections of Wohushan and Panlongshan. This part of the Chinese Wall has never been restored and retains its original appearance, as it was built during the Ming Dynasty. The section from Gubeikou towards Jinshanling is also very popular with hikers, we often recommend for 4 to 5 hours of walking off the beaten track on the wall, with Gubeikou still wild, and Jingshanling now completely renovated.Separated by the Chao River, the section of Gubeikou is divided in two between Wohushan in the West and Panlongshan in the East. It is impossible to go from Wohushan to Panlongshan, you will first have to walk on the Wohushan part, retrace your steps and then do the Panlongshan part that goes towards Jinshanling.

4.8km long, this part of the Gubeikou section is composed of 2 sister towers very close to each other. This part is not an alternation of ascent and descent, the path only goes up. The beginning of this part is totally destroyed and very difficult to borrow, prefer the hiking path that is along this segment until you can resume your walk on the wall.

On this part of Gubeikou section, 5 km long, you will discover 19 watch tours. First of all, the 2-storey General Tower, which served as a command post and the upper part of which was badly damaged. At the end of the hike you will also find the Tower at 24 windows high of 3 floors. Note that it is theoretically not possible to continue until Jinshanling since this last turn marks the beginning of a military zone.

– The best time of the year to visit this section of the Chinese Wall is April, May, September and October, when the temperatures are favorable and the scenery is magnificent.- Do not forget to bring water with you!

Drone video over the Great Wall of China

360° photos and virtual tour of Gubeikou

Find below a presentation of the great wall of Gubeikou via several photos taken at 360 ° by our team, allowing you a virtual tour of the place as if you were there!

Click on the photo then use the controls at the bottom of the photo to rotate the image 360 °, then to access the other photos. 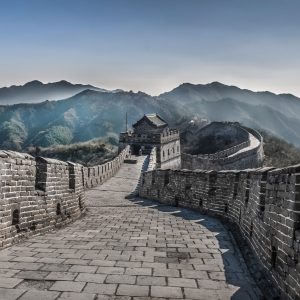 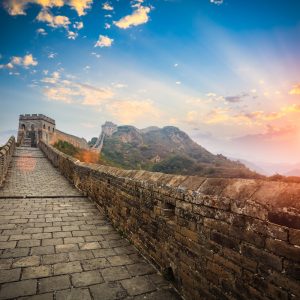 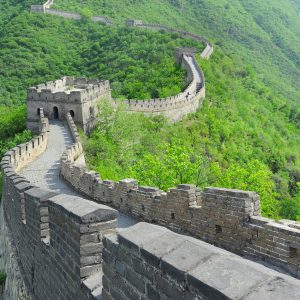 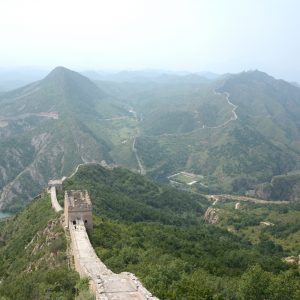 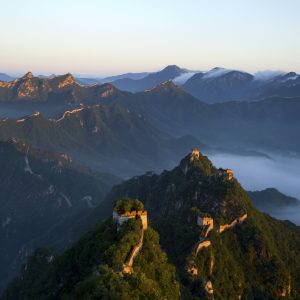 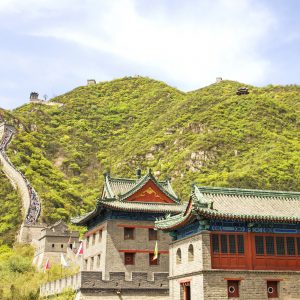 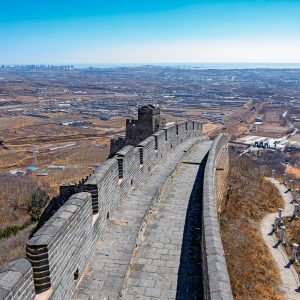 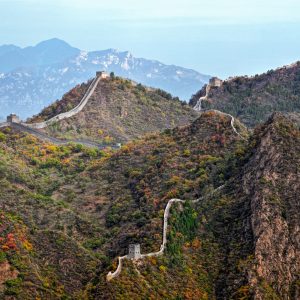