Some pictures of the Shaolin Monastery

A true martial arts temple built in the late 400’s, the Shaolin Monastery is a few dozen kilometers from Zhengzhou, the capital of Henan. Nowadays, it attracts many kung fu enthusiasts who have come to take a class for the day or simply to attend a performance by the Shaolin monks.

In addition to the kung fu school, one of the main attractions of the Monastery is the Shadow Stone on which one can see the shadow of the monk Damo, the founder of kung fu. According to legend, he spent more than 9 years meditating in a cave near the Monastery. The walls would then have kept the trace of its shadow …

Beyond the hills bordering the Monastery, footpaths lead up to the summit of Shaolin Shan or the forest of stupas, where the dead Shaolin monks are worshiped. 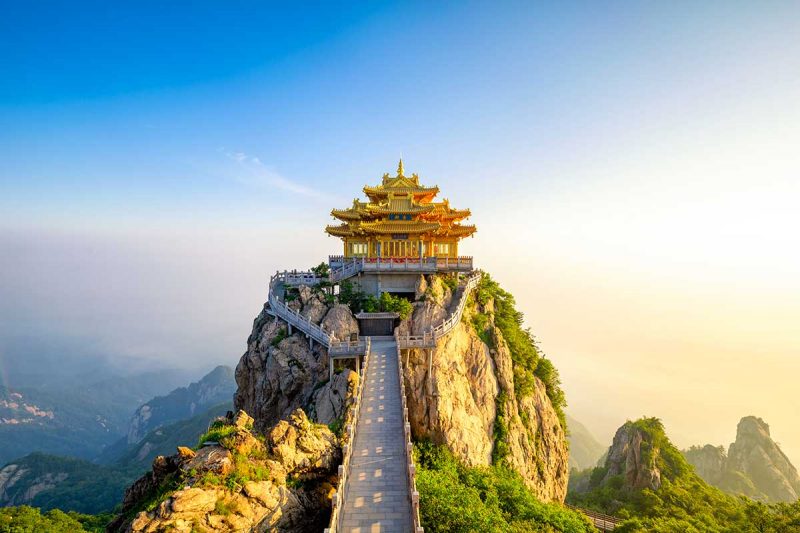 Shaolin Monastery - 少林寺 : all our tours and trips