Review of Paul, our China travel expert on Xining - 西宁

Xining is the capital of Qinghai, a very large province located on the Tibetan plateau. The altitude is 2275 m. 2000 years ago, Xining was a stage of the Silk Road. The population is composed, among others, of Hui, Han, Uighurs and Moslems.Xining is connected to the big cities of China.

A place not to miss is the Kumbum Monastery (Ta’er si). It is located 25 km from Xining. It was built in 1560 and is dedicated to the Bodhisattva Maitreya. This monastery is one of the main centers of Tibetan Buddhism, the sect of the Yellow Beanies. At its peak, it had more than 800 rooms and could accommodate more than 3600 monks.This monastery is the birthplace of the founder of the sect of the Yellow Hats: Tsong-kha Pa. The rules established by Tsong Kha Pa are: return to monastic discipline, celibacy, privilege morality and philosophy instead of magic and mysticism. Even today, it has many cultural treasures such as yak butter sculptures, frescoes and embroidery in relief.The Kumbum festival is a religious festival that takes place at Kumbum Monastery. The celebrations are songs and activities over 500 years old, including the Devil’s Dance, which aims to clear the spirits. This festival takes place 5 times a year: February, May, July, November and December.

Lake Kokonor (or Qinghai Lake) located 180 km from Xining is the largest inland saltwater lake in China. It is 3205m above sea level and has a circumference of 360km. It is a sacred lake, it is a place of pilgrimage for many pilgrims. It is dotted with five islands of different shapes, including Bird Island which is the most fascinating.In spring and summer, the lake attracts hundreds of thousands of migratory birds. Geese, seagulls, sandpipers, egrets, cranes, cormorants are among the bird species that we see. The show is impressive. The best times to see them are the months of May and June. 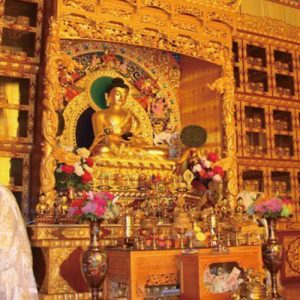 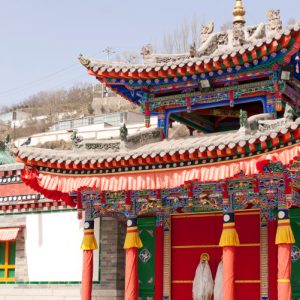 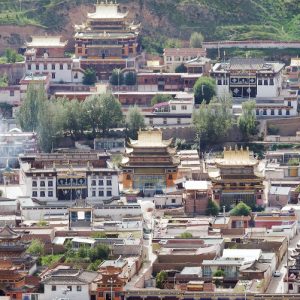 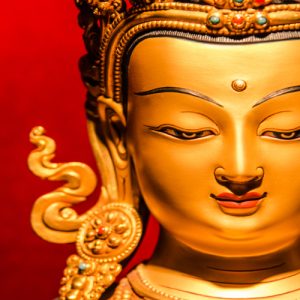 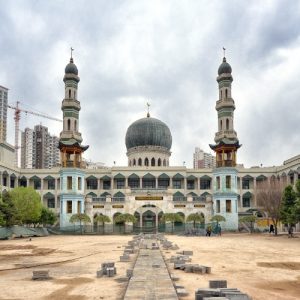 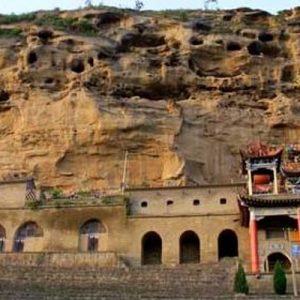 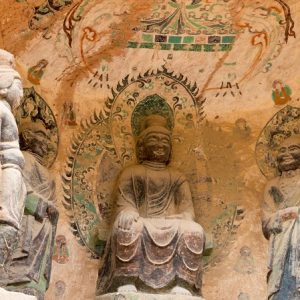