Ex-province of Tibet (with that of Amdo), Kham covers western Sichuan and some territories of North Yunnan and South Qinghai. It is populated mainly by Khampas who have their own dialect and traditionally live nomadically following herds of yaks.

Kham is the ideal place to discover the Tibetan people without having to deal with permit formalities and the long drive to autonomous Tibet. It is visited from Chengdu or during major inter-provincial crossings to Yunnan, Tibet and Qinghai.

Kham region : our destinations and visits 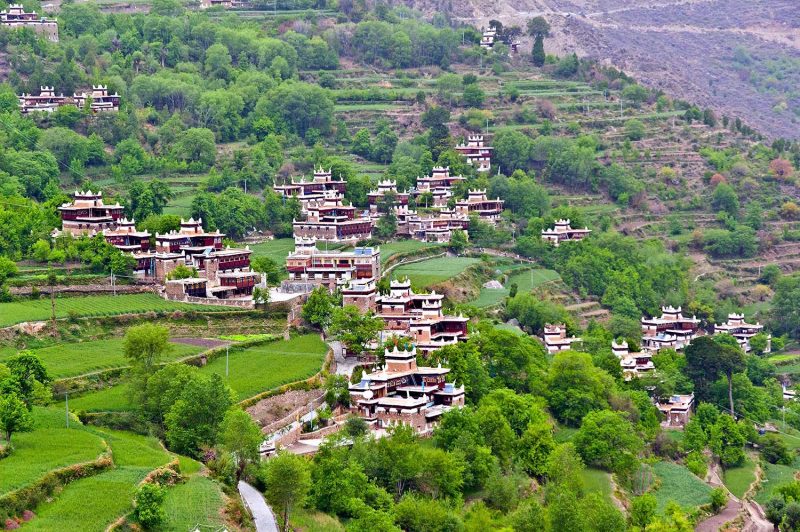 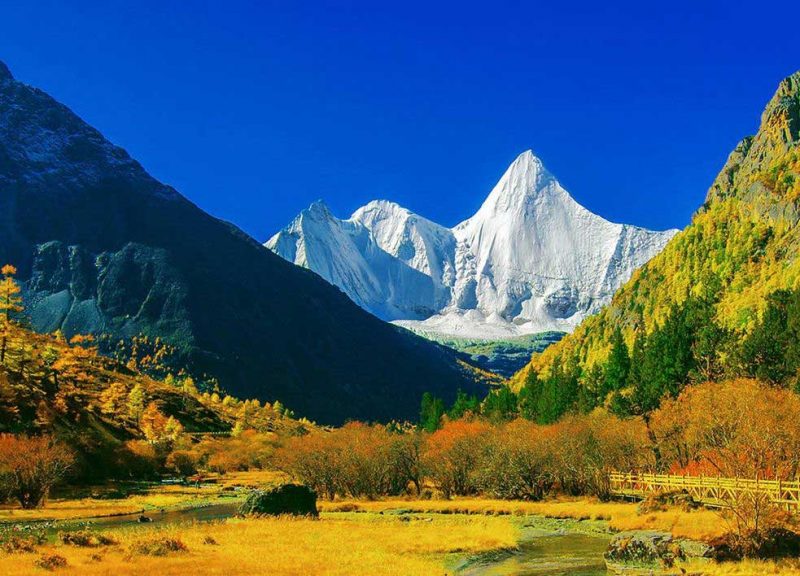 Daocheng and the Yading Reserve 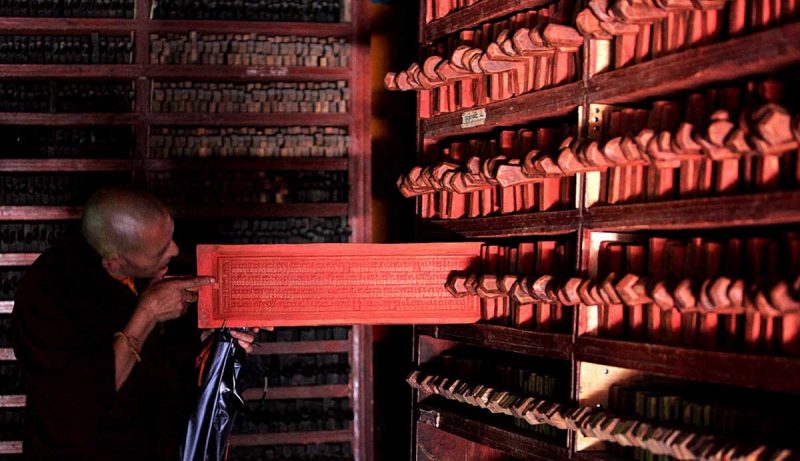 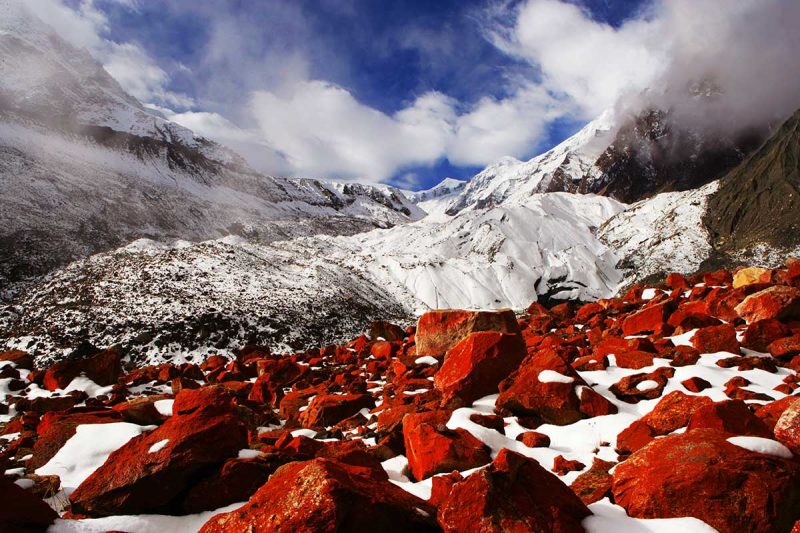 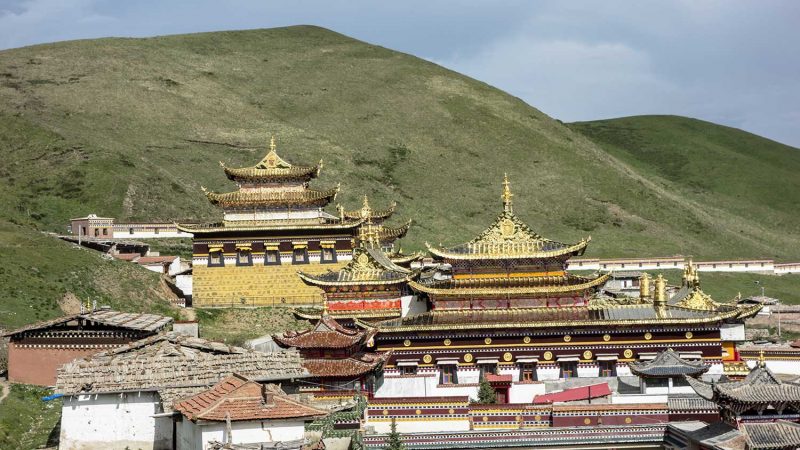 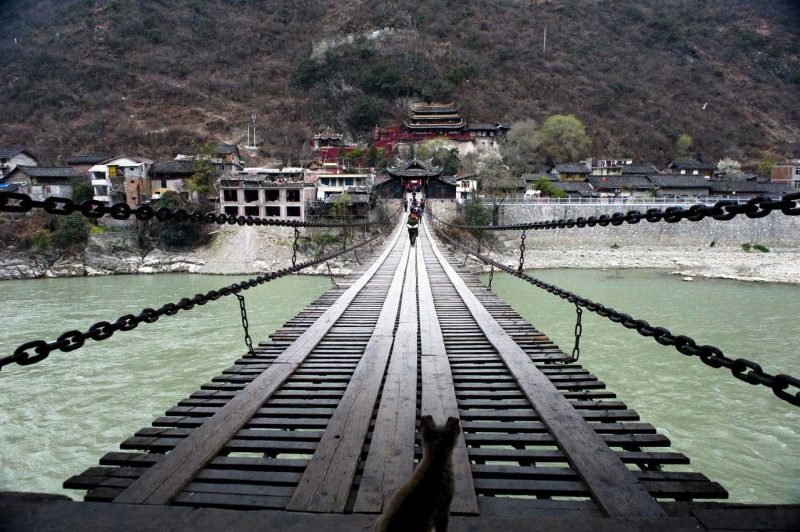 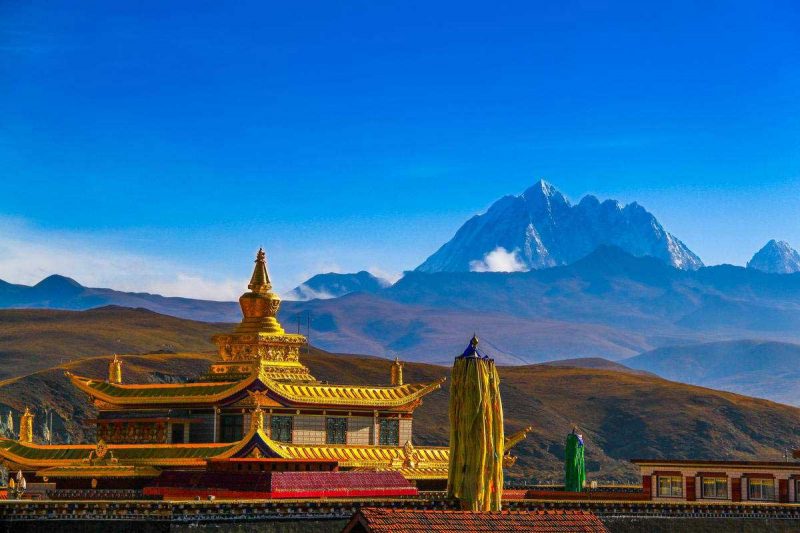 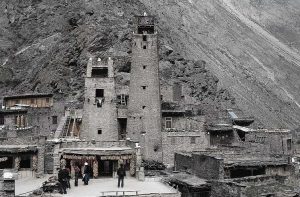 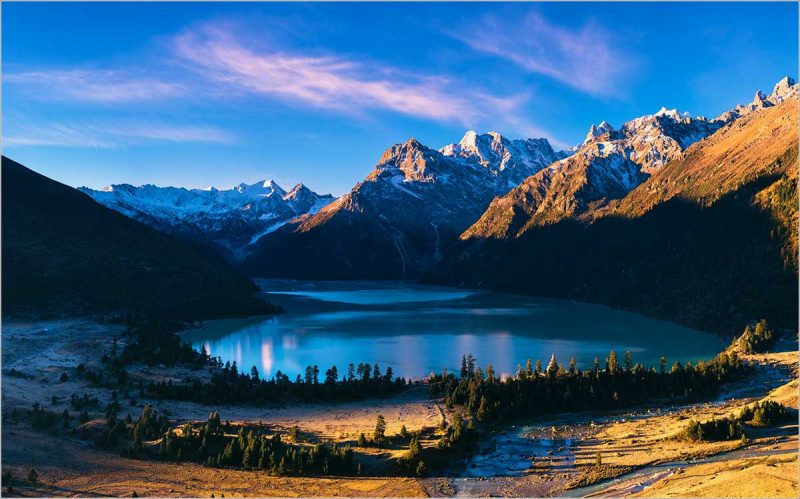