Description of Calligraphy in Beijing

Writing, calligraphy in China is a sacred art. The emergence of characters is intimately related to the spiritual. 6000 years BC it was the prerogative of shamans who, during ceremonies, by drawing the pictographic characters on the turtle breastplates, were required to reveal the future to their kings, to guide them in their decision.

The Chinese character is not the phonetic transcription of a word, it is the word.

What you have to understand with the Chinese writing system is that most words have a meaning that does not depend on its sound. Thus the word “sun” in ancient Chinese, will mean “day” in Chinese but also “day in Japanese even if their pronunciation is totally different. In this way, the Chinese writing system was adopted by many Asian countries in the first millennium AD.

The mastery of writing requires intense training in memorization and practice, you must know at least some 3000 characters before you can read a newspaper.

Learning remains difficult despite reform simplified characters in mainland China in 1956 with the objective of reducing illiteracy.

The art of calligraphy is praised by all Chinese philosophers who see it as a virtuous activity, whose benefits are as much physical as psychic. The daily practice of calligraphy combined with a thorough knowledge of the meaning of the characters will allow the calligrapher to convey the essence of the word through the path of his brush.

To familiarize yourself with this art in Beijing, or simply admire it, you can stroll along Liulichang Street 琉璃厂 south of Tiān’ān men, a pedestrian street re-designed for tourism. It is nonetheless a very good address for Chinese people who want to find all the necessary for the practice of calligraphy and more than reasonable prices. Here, small shops and large retailers stand side by side. The department stores often exhibit works of calligraphers and painters. There is also a large selection of books on calligraphy and painting.

The flea market of Pān jiā yuān in Beijing is also home to many stalls selling materials but also paintings and calligraphy.

Calligraphy in Beijing - 北京书法 : visits around 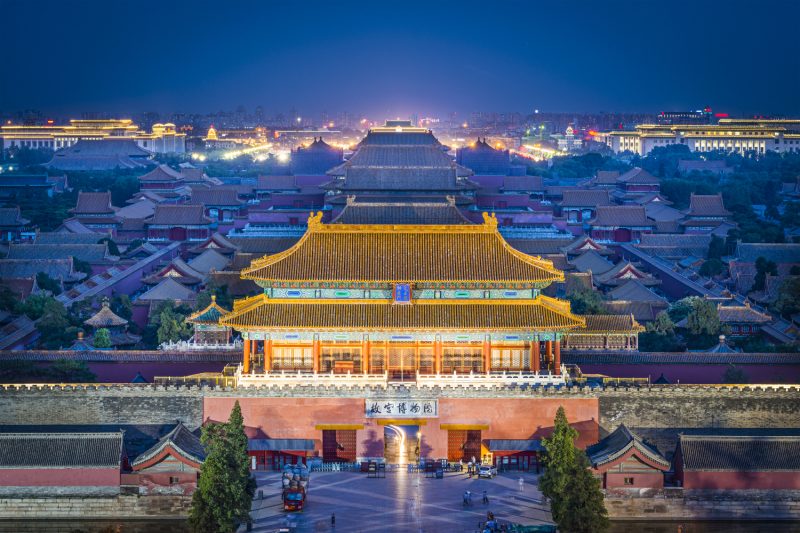 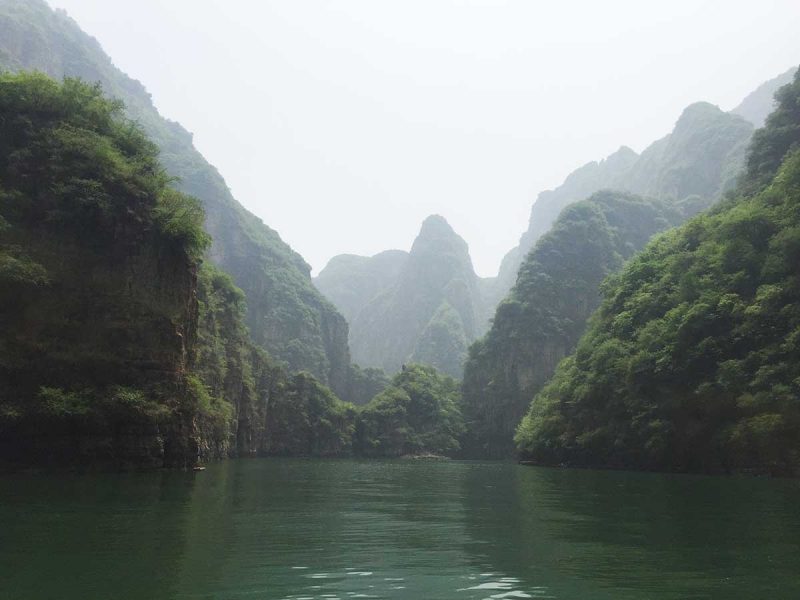 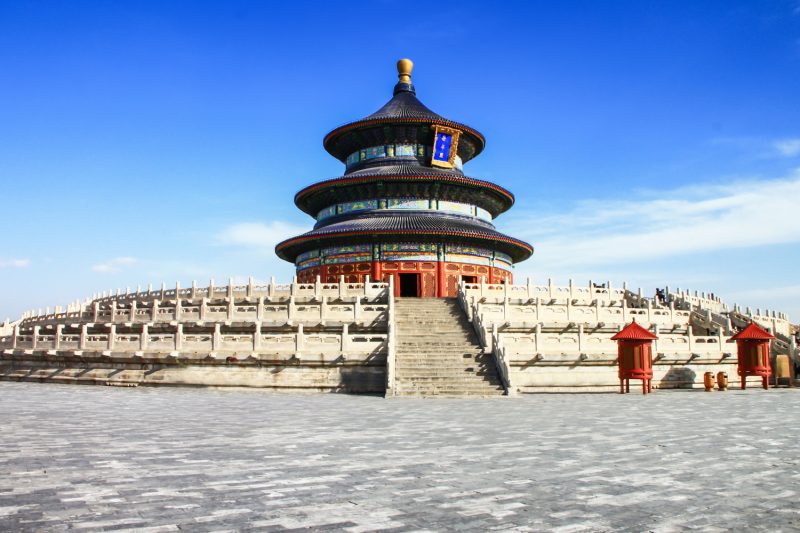 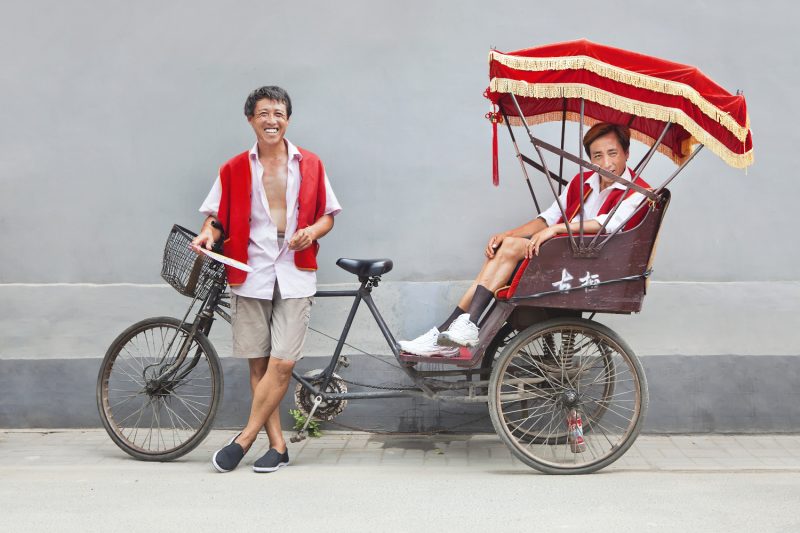 The Hutong of Beijing - 北京胡同