Excursion: A day in Macau

A day in Macao from Hong Kong

Departure from the hotel and transfer to the ferry terminal to take a hydrofoil (turbojet or Cotaijet eco class) from Hong Kong to Macao. On arrival, go to the customs, then excursion in the city of Macao. Macau is a place where East meets West. During this tour you will discover the charm of Chinese and Portuguese heritage, hugged in a modernized architectural display. The tour includes Penha Hill, A-Ma Temple, the ruins of St Paul and Senado Square. Macanese lunch in a local restaurant or buffet at the Macau Tower (subject to availability). Stop at the Venetian Casino before returning to Hong Kong by hydrofoil (turbojet or Cotaijet in eco class). Return to the hotel.

What to see at Macao

High 62.7m above sea level, it is the third highest hill in Macao. On the slopes of the hill, we can find many pieces of granite with inscriptions made by celebrities and scholars. At the top of the hill is the church of Penha built in 1622 and the masters house of Macao Catholicism built in 1935.

This temple is one of the three oldest and best known in Macao. Built in 1488, the Temple is dedicated to the goddess Matsu. Heritage of the city of Macao, this temple was registered at UNESCO in 2005.

All that remains of the magnificent Macau church is a stone facade and a staircase. The church was built in 1602, made of “Taipa” and wood, brightly decorated and furnished.

Short walk from St Paul to the city center through St Dominic Church, the Holy House of Compassion and the General Post Office. Senado Square is a pedestrian zone and was registered with UNESCO in 2005.

Macau is known in the world as the Las Vegas of the East. In 2008, total gambling and betting revenues amounted to 109 billion Patacas. Short visit to one of the most famous casino to try your luck.

Excursion: A day in Macau : visits around 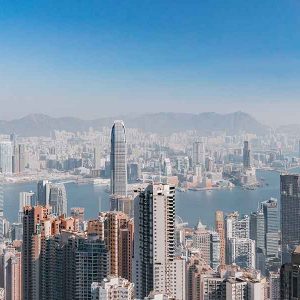 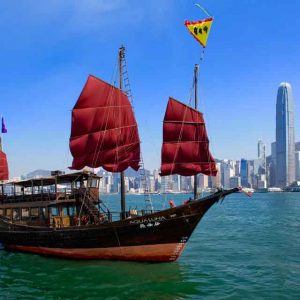 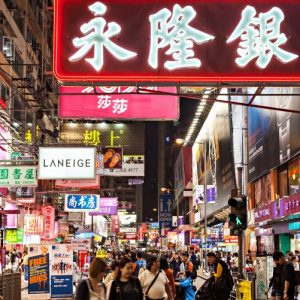 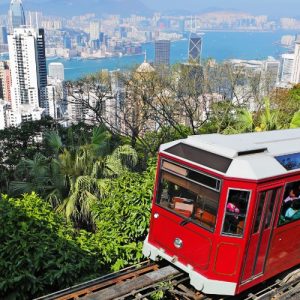 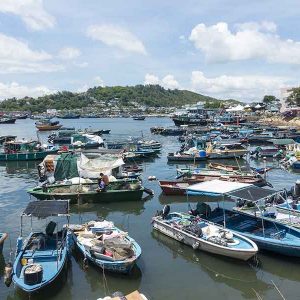 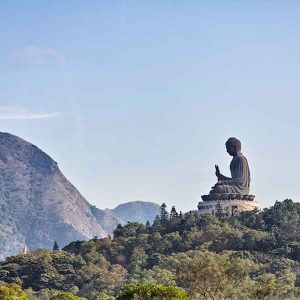 Excursion: A day in Lantau 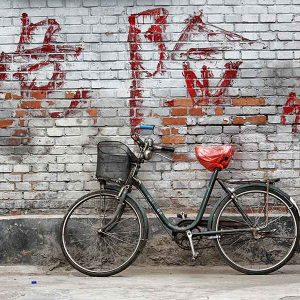 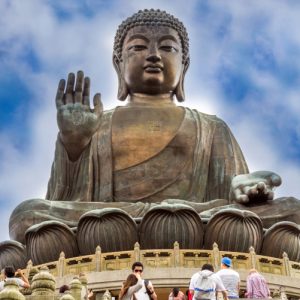 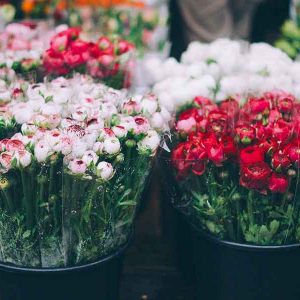 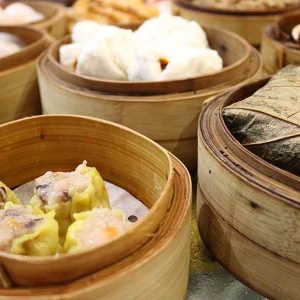 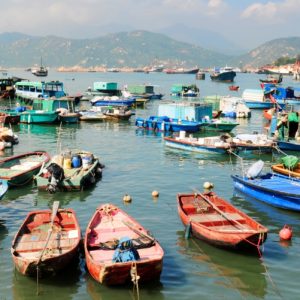 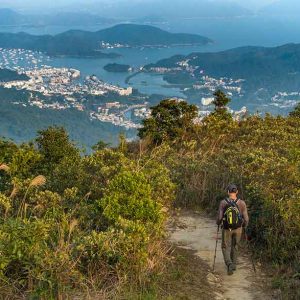 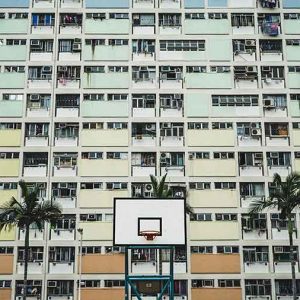