Some pictures of Shuanglin Temple in Pingyao

Presentation of Shuanglin Temple in Pingyao

Located in Qiaotou village 6-7 km from Pingyao, Shuanglin Temple is known as the Museum of Ancient Painted Sculptures. There are more than 2,000 colorful sculptures reflecting the skill of the craftsmen of the Song, Yuan, Ming and Qing dynasties. It is inscribed on the World Heritage List of UNESCO in 1997.Formerly called Zhongdu Temple, it was renamed Shuanglin Temple under the Song Dynasty in reference to a Buddhist anecdote.The Temple has a history of over 1400 years. It is composed of 10 more or less large rooms: hall of the divine kings, room Arhat (Buddhist saint), room of the 1000 buddhas, room Bodhisattva (sage Buddhist) …

What to see in Shuanglin Shrine of Pingyao?

The hall of divine kings

In the middle of the room there is the sculpture of Guan-yin (goddess of compassion), surrounded by twenty Arhats sculptures: a drunken Arhat, a sick one, a mute one …

There is a statue of Guan-yin sitting, and we can also see nearly 500 different sculptures of Bodhisattvas.

Again a statue of Guan-Yin with thousand hands. Encrusted in the walls we can see nearly 500 sculptures of Bodhisattvas.

There is a statue of Sakyamuni with Manjusri and Samantabhadra at his side. On the walls, sculptures tell the story of Skyamuni. 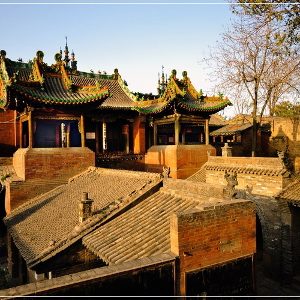 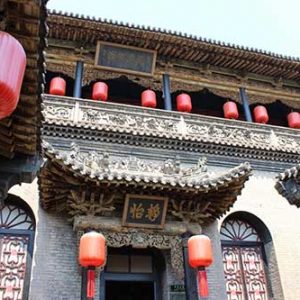 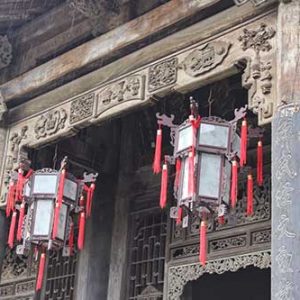