Pictures of the Terracotta Army

It was only in 1974 that peasants unintentionally uncovered this staggering buried army which is undoubtedly a major discovery of twentieth century archeology and an important contribution to the understanding of Chinese history.This army was supposed to accompany Emperor Qin Shihuang on his journey to the afterlife. His tomb is 1.5 km from the site of the buried army.Terracotta warriors and horses face east, in rectangular formation, arranged according to the strict rules of an ancient book on the art of war. The vanguard is made up of crossbowmen and archers, followed by a troop with horse-drawn carriages (wooden carts have disintegrated for a long time).Each face has a particular morphology, a proper expression. It is supposed that the sculptors took inspiration from their companions as models.Some people said they were disappointed, they were expecting something more … grandiose maybe?!? It is true that of the 8,000 warriors and horses that have been recorded to date, only a part is visible to the public. However, the sight of this gigantic life-size army that has withstood more than 2000 years under the ground remains impressive.

With the buried army, the mausoleum represents an area of 51 km2, it was probably, in his time, the largest mausoleum in the world.The first Emperor of China, Qin Shihuang, whose real name Ying Zheng had had his mausoleum built long before his accession to supreme power. When he became king in 247 BC, his geomancies chose him a favorable place at the foot of Mount Li, 35 km from the current Xi’an. According to Sima Qian, a great memoirist who has transcribed the stories of the oral tradition of his time, 700,000 men from all over China worked to build the tomb.A real underground city that contained several palaces, filled with precious stones, pearls, statues of gold and silver and protected by ingenious defenses against intruders. Mercury flowed to represent China in miniature, with its rivers. It is said that the main craftsmen who worked on the construction have been walled inside so that they do not reveal the secrets.By decree of the Chinese authorities, the site will remain firm in public view, a desire for protection. The visit, if not for historical interest, does not offer a great tourist attraction, it comes down to a large tumulus. 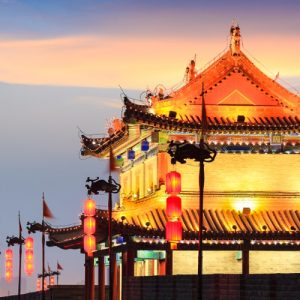 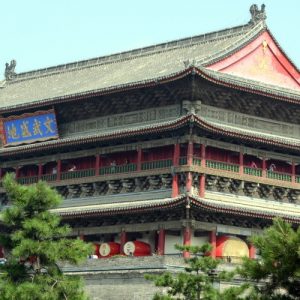 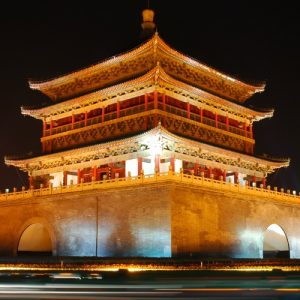 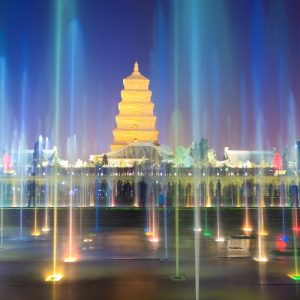 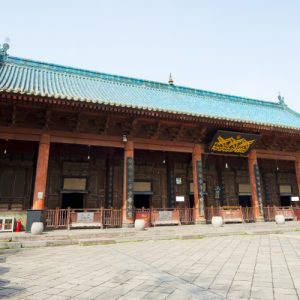 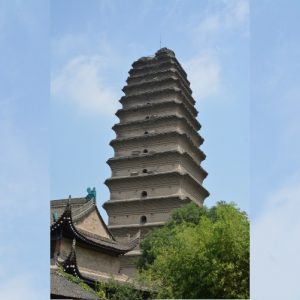 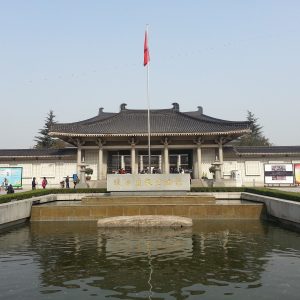 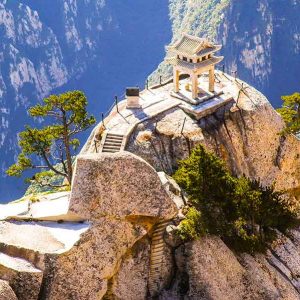 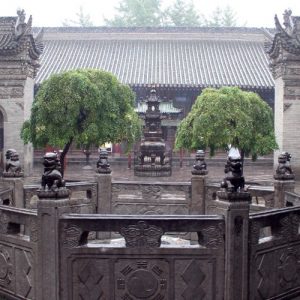 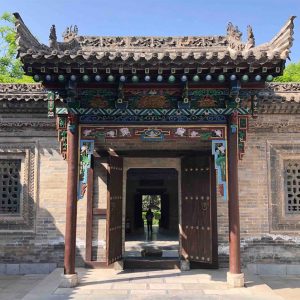 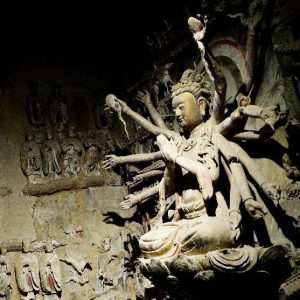