The village of Zhouzhuang in photos

The village of Zhouzhuang, characterized by its beauty and simplicity, is located on Lake Dianshan, 1h30 from Shanghai, in Jiangsu province.

Many rivers travel Zhouzhuang, so small stone bridges are in abundance. The double bridge, reminiscent of a key, also known as the “Bridge of the Key”, was built in the 16th century and overlooks the Yingzi and Nanbei rivers. The Fu’an Bridge, has four pavilions each with a restaurant unveiling a breathtaking view of the canal and boats.

The village is also famous for its traditional houses, whitewashed walls and gray tiled roofs, aligned in shady alleys. Many of them are visited.

The Shen House, more like a mansion than a house (2000m2), is recognized as the most typical construction of the Ming and Qing era in Zhouzhuang. Zhang’s home also has a dazzling Chinese architecture. There is also the Mi Pavilion, very quiet, unveils documents and wax models who remember artists or writers.

You can also visit the Chengxu Taoist Temple, or the Zhouzhuang Museum (objects of daily life of the Qing Dynasty).

This charming little village has a truly peaceful atmosphere and attracts many artists who find inspiration. Will you be seduced? 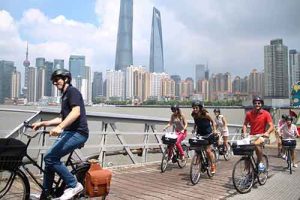 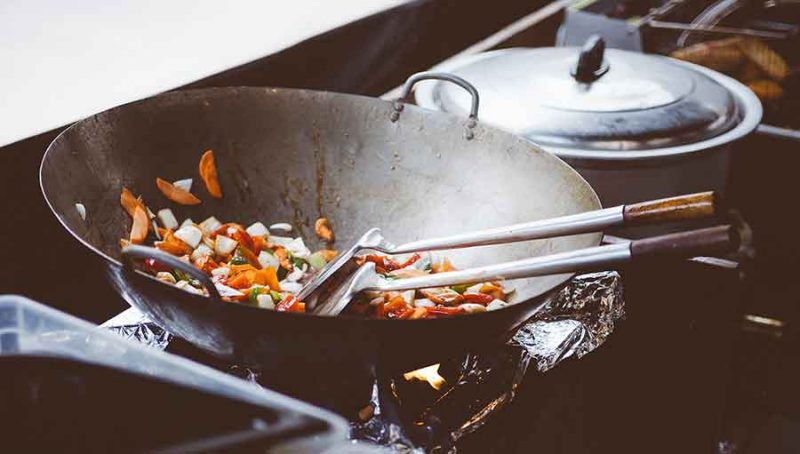 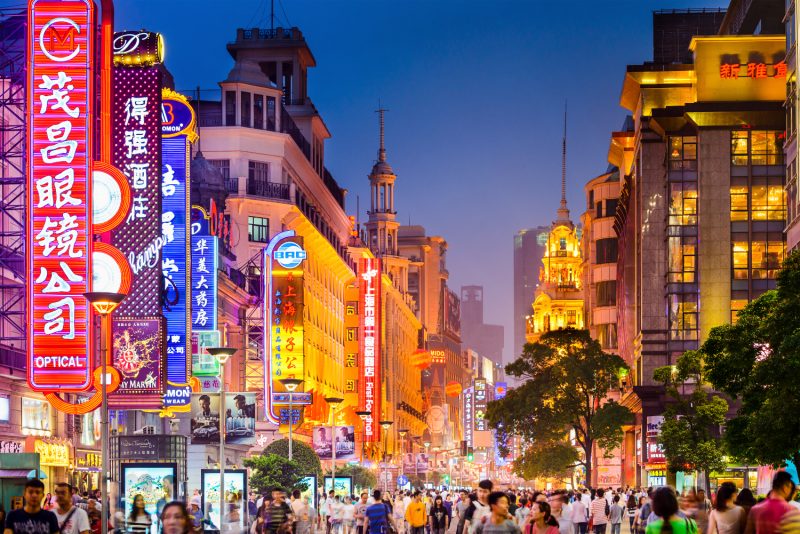 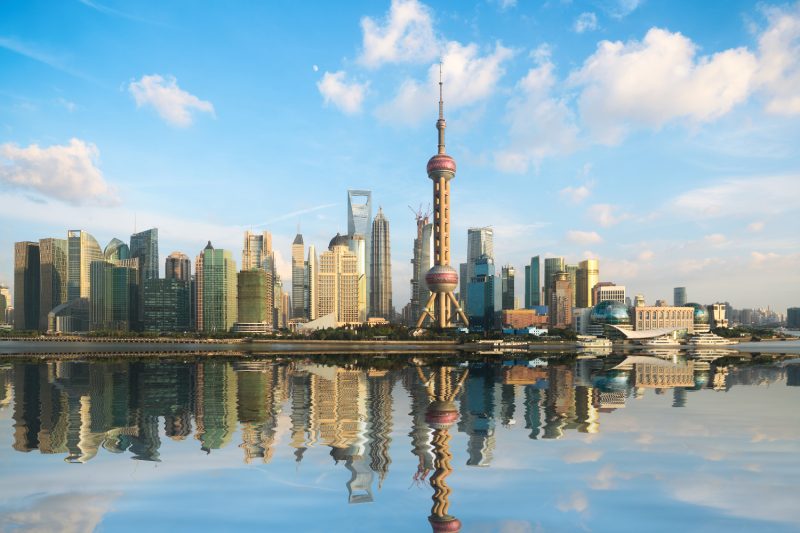 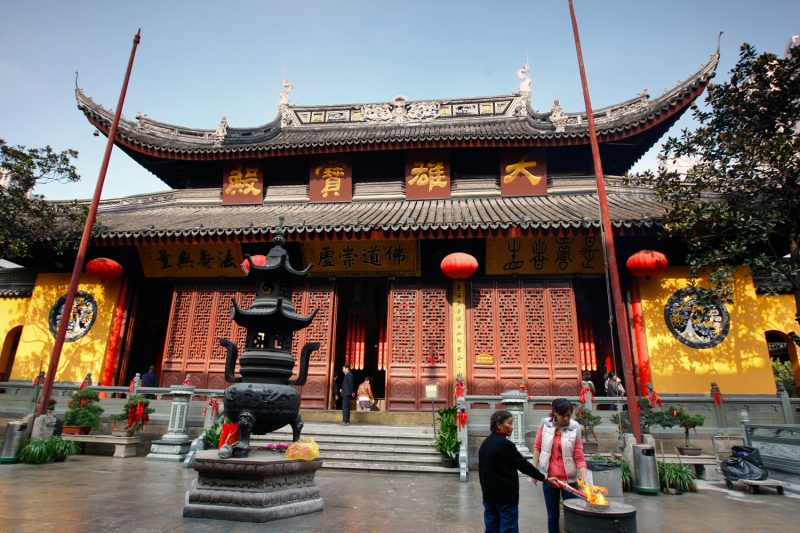 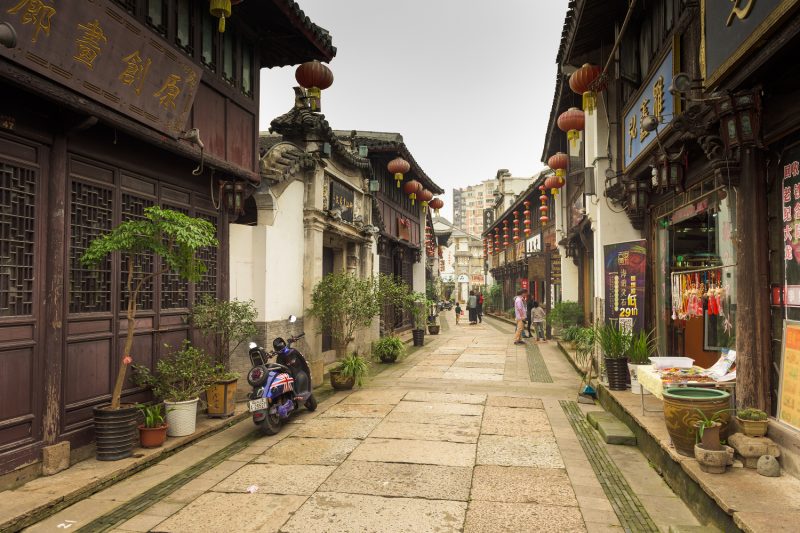 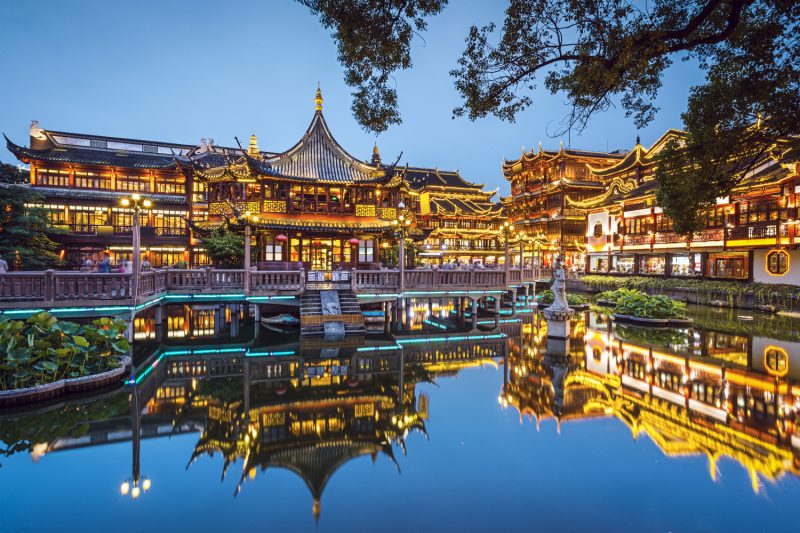 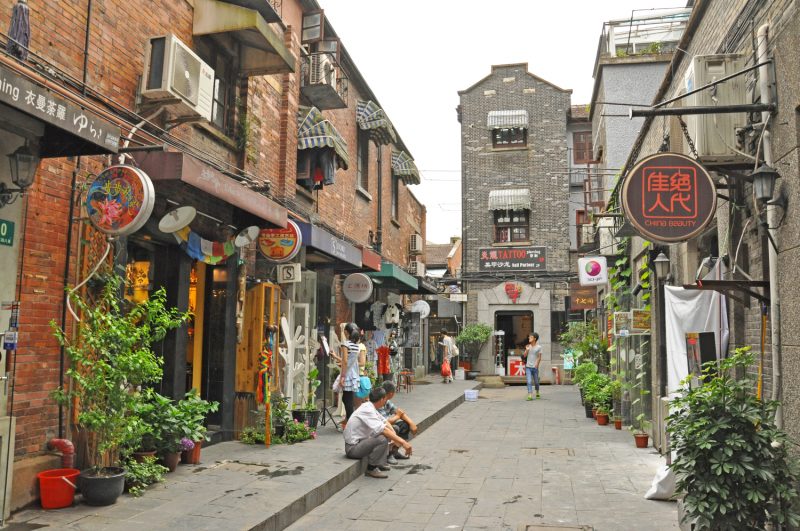 Zhouzhuang - 周庄 : all our tours and trips