Review of Paul, our China travel expert on Pudong - 浦東

Facing the Bund, on the east bank of Huangpu, stands the famous business district of Shanghai, Pudong, built in the early 1990s. Sparse skyscrapers, luxury hotels, banks … this ultra modern financial center, housing the symbols of China’s economic development, seems to us somewhat out of proportion. But that’s probably how the Chinese envision the future.

Built in 1998, the Jinmao Tower is 421 meters high and has 88 floors (the number 8 symbolizes prosperity and money for the Chinese). In 2007, the tower was sixth in the world ranking of skyscrapers.Elevators make it possible to reach the top in less than 50 seconds, going at an impressive speed of 9 m / s.From the 55th floor is a 5-star hotel, the Grand Hyatt, one of the tallest hotels in the world.The Jinmao Tower has a 1,520m² observatory on the 88th floor, it is the largest and highest in China. This one reveals a superb show of Shanghai. At the heart of this floor, a glass roof overlooks the lobby of the hotel, thirty floors below, and the galleries that serve the rooms. To make you dizzy!

The Pearl Tower is a television tower, designed by architect Jia Huan Cheng in 1991, and inaugurated in 1995. It reminds some people of a gigantic cup and ball.It is 468 m high and is one of the tallest towers in the world.It consists of three red spheres of different sizes. Two of them have a diameter of more than 45 and 50 meters while the highest has a diameter of only 14 meters. The tip of the tower is equipped with a television antenna.The tower has observatory terraces at 263 m and 350 m above sea level, in each sphere, as well as a panoramic restaurant located at 267 m, revealing the panorama of the city of Shanghai.Located on the ground floor, the Shanghai Museum of History reflects the history of Shanghai, especially the period from 1860 to 1949.

The newly constructed World Finance Building is the tallest building in China, surpassing the Jinmao Tower. It measures 492 m and has 101 floors. It has many offices, conference rooms and shops. Its shape evokes a kind of giant bottle opener. 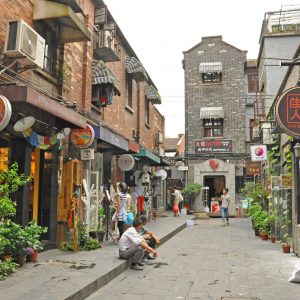 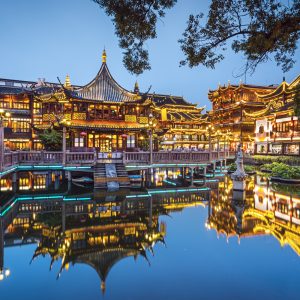 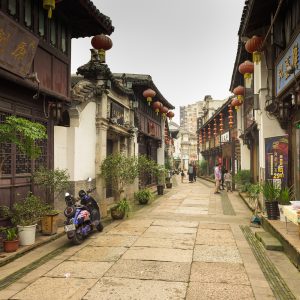 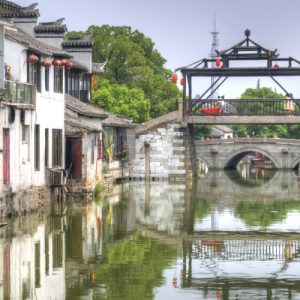 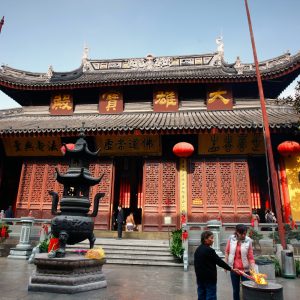 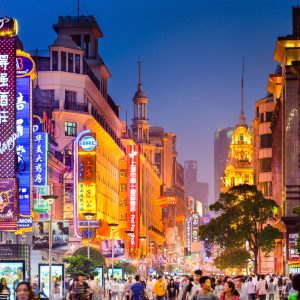 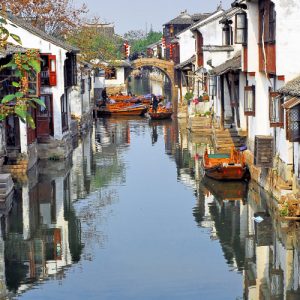 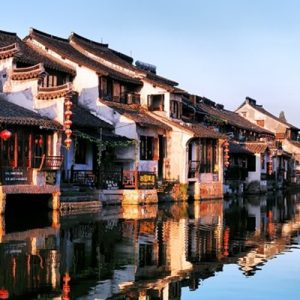 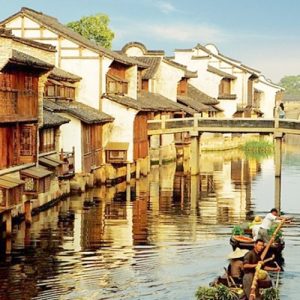 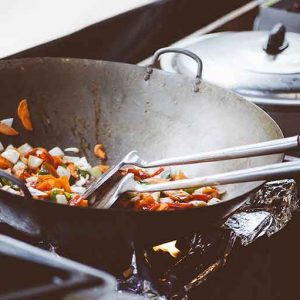 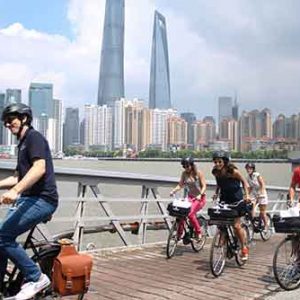