Some pictures of Sanjiang and Chengyang Region

Presentation of Sanjiang and Chengyang Region

The region of Sanjiang and Chengyang villages, north of Guangxi and the last stop before returning to Guizhou, offers an incredible diversity of encounters with the Dong people through small villages containing many traditional, religious and historical buildings, which have been feeding since always Chinese legends.

The beautiful Chengyang Dong Village, bordered by the Lingxi River, is home to one of Dong’s most impressive wind and rain bridges (Yongji Bridge), now a historic monument. According to Chinese myth, it was built in the early twentieth century, in honor of a Dragon who would have saved a woman fallen into the river by wanting to cross. The Dong architecture of the village is remarkable.The area around Chengyang Village is made up of a string of small villages, where life seems to have not changed for several decades, even though here and there some signs of modernity are appearing.From the top of the hill bordering the village of Chengyang, you can enjoy a superb panorama of the villages around Chengyang, its river and its rice fields.Every afternoon, the people of Chengyang are the actors of a small show of songs and dances, telling legends of their minority. An unpretentious and good-natured show.

The attraction of this small Dong village is its impressive 80-year-old Drum Tower. The dimensions and craftsmanship used for its architecture are remarkable.

A beautiful and still unknown Wind and Rain Bridge stands on the paved path that will lead to the Great Sanwang Gong (Three Princes Palace), dedicated to King Bamboo, mythologically found by a woman in a bamboo stalk and become great warrior, and his two sons. The temple is surmounted by its small theater scene that once served to entertain men and demonstrate their interest in the gods during temple festivals (miaohui). 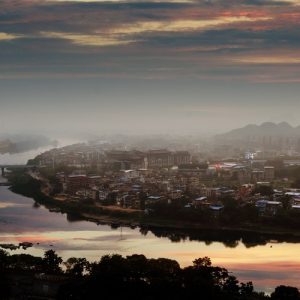 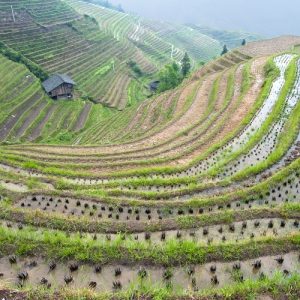 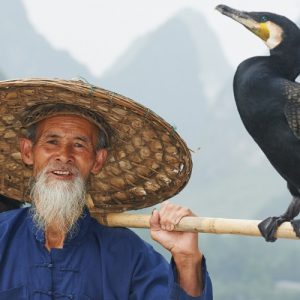 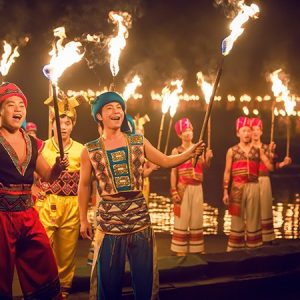 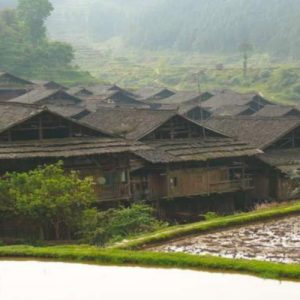 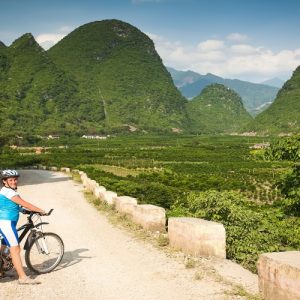 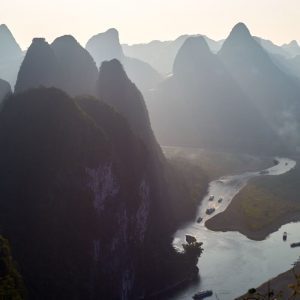 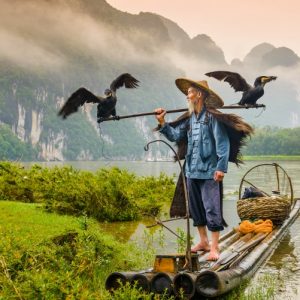 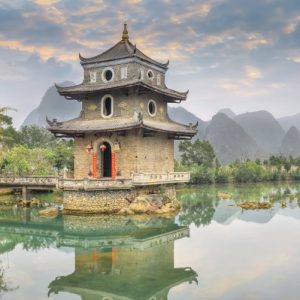 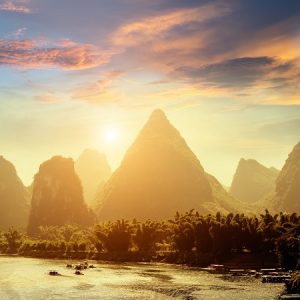 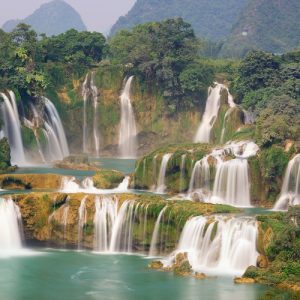 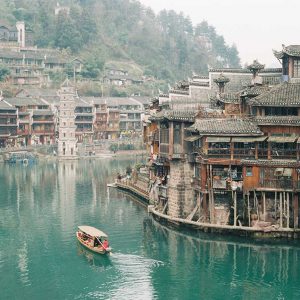